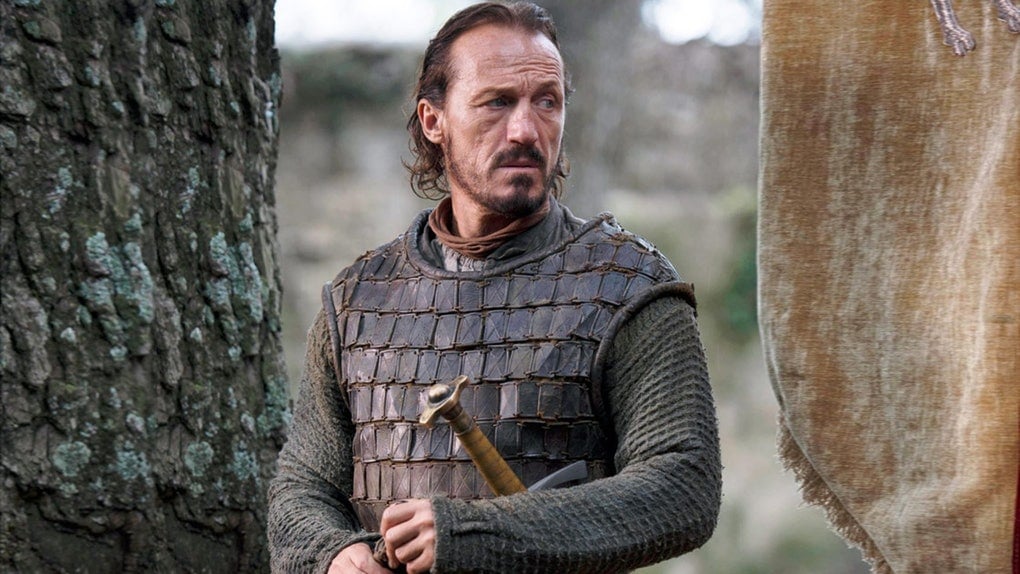 What Happens to Ser Bronn?

Last, but not least, is Ser Bronn, who also somehow makes it to the end of the show without a scratch. Tyrion makes him Master of Coin on top of being Lord of Highgarden, so Bronn reluctantly notes that the Lannisters' debt to him has "indeed" been paid. In typical Bronn fashion, his last scene sees him arguing about the need to rebuild all the burned-down brothels.

Schitt's Creek
Schitt's Creek Mugs Featuring the Rose Family? We Love That Coffee Journey For You
by Sydni Ellis 4 hours ago

TV
WandaVision: Yes, Teyonah Parris Is Playing Monica Rambeau, and Here's What It Means
by Mekishana Pierre 18 hours ago

Friends
Gabrielle Union Is Hosting an All-Black Friends Reading, and the Cast List Is Stacked
by Kelsie Gibson 25 minutes ago

TV
Happy Holidays to Us: Marvel's WandaVision Will Likely Premiere on Disney+ in December
by Mekishana Pierre 19 hours ago

by Kelsie Gibson 25 minutes ago