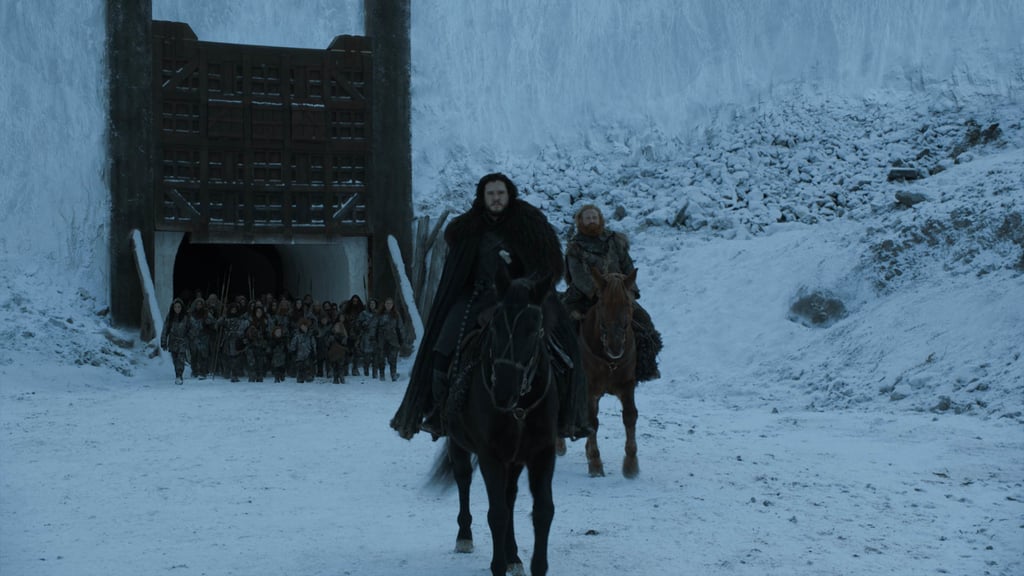 What Happens to Jon Snow?

So, after Jon murders his queen, he's thrown in prison along with Tyrion and left to powerlessly wait to hear his sentencing. Grey Worm, filled with vengeance, wants him to be killed for what he did. Sansa tells the council that she thinks he should be allowed to return to Winterfell, especially now that Bran is King of Westeros. But, in the end, Tyrion suggests that Jon should go back to the Wall to join whatever remains of the Night's Watch and to "take no wife, hold no lands, father no children." Tyrion says that since it's a compromise that "pleases no one," it therefore must be fair (I guess?!).

While we can see the "full circle" nature of this ending for Jon, since that's where he's originally stationed in season one, it also (to put it bluntly) doesn't make any freakin' sense. Who's even left in the Night's Watch at this point? Also, is there even a point to the Night's Watch considering the Night King has been defeated and everyone is chill about the Free Folk now, or . . . ?! During the show's flash-forward montage, we see Jon accepting his punishment and heading to the Wall. There he reunites with Tormund and Ghost, and presumably heads further North with the Free Folk for a life of snowball fights, hypothermia, and frostbite. 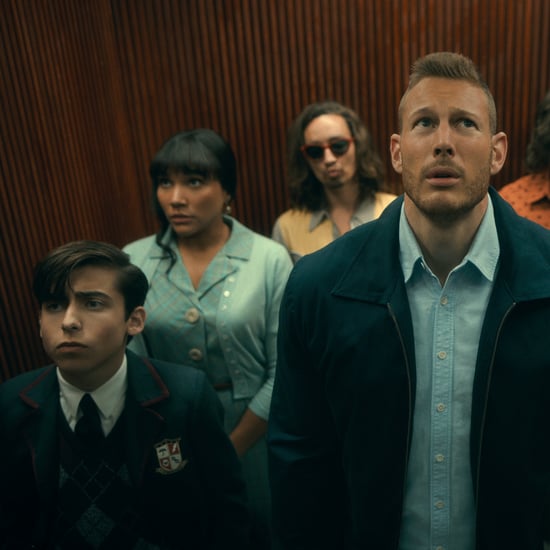