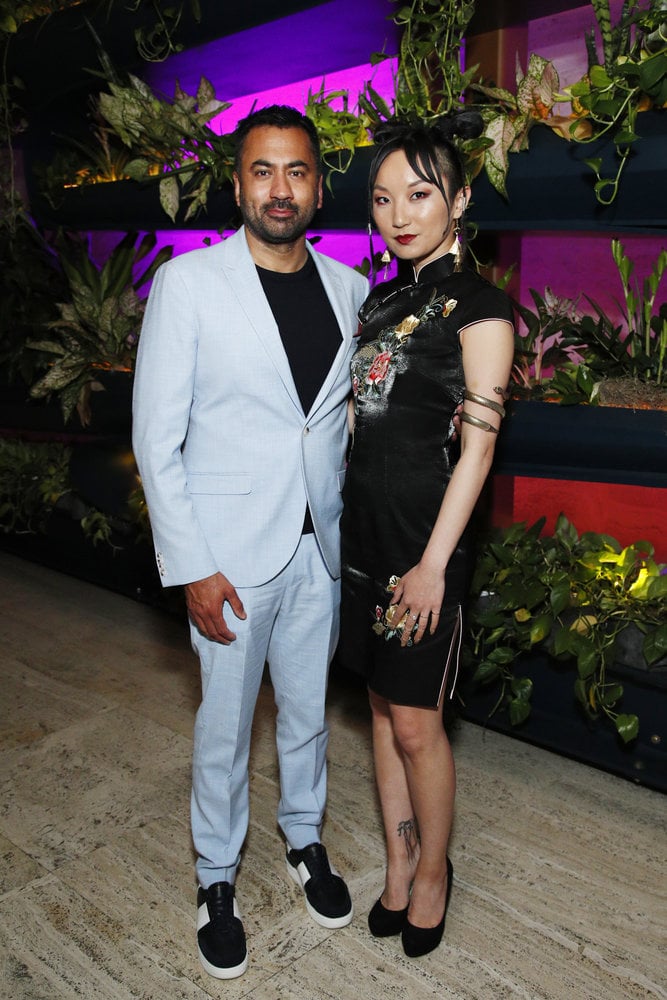 House actor Kal Penn and comedy writer Matt Murray co-created this comedy series, which revolves around a disgraced former NYC councilman named Garrett Modi who decides to use his skills to help immigrants in search of the American Dream find their way. Penn also stars in the series as Garrett, with The Good Place creator Mike Schur serving as an executive producer.