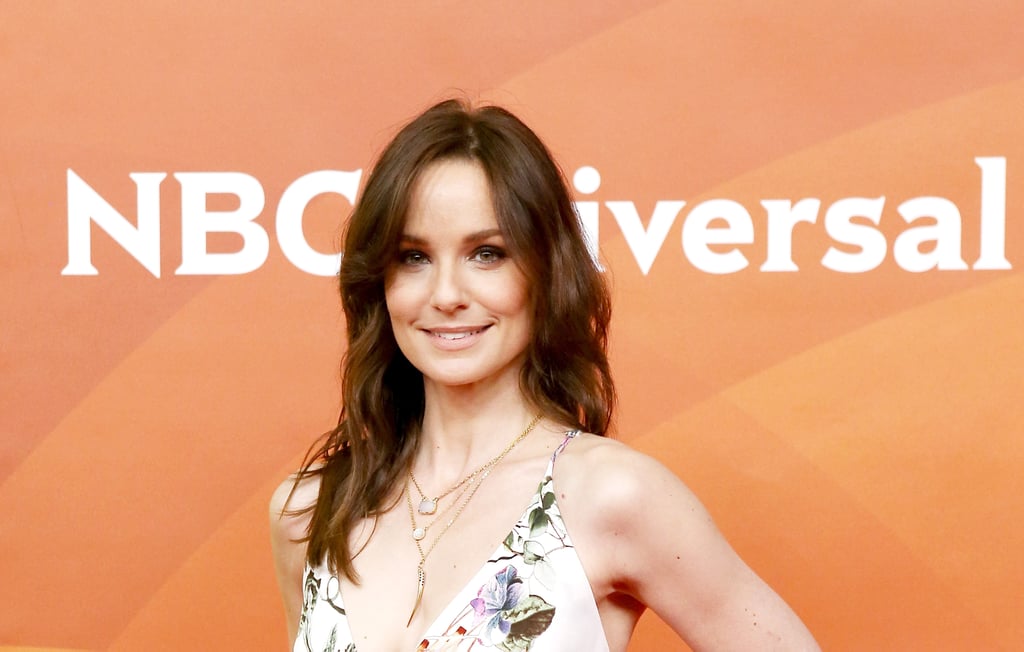 Based on the 2010 book The Council of Dads by Bruce Feiler, this drama series revolves around Scott Perry, a father who discovers he has cancer and decides to team up with his wife and six of their good friends to determine what fatherly wisdom they can pass on from Scott to his children after his death. The Walking Dead's Sarah Wayne Callies stars in the series as Scott's wife, Robin Perry, with Doubt creators Joan Rater and Tony Phela producing.