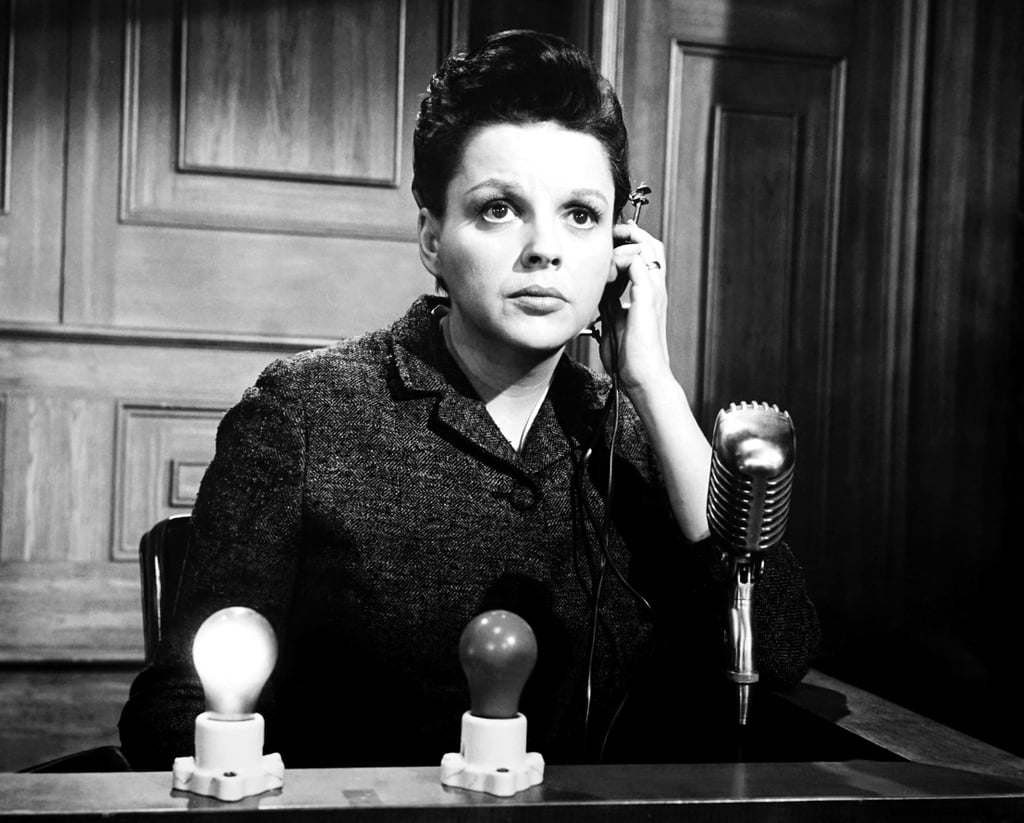 In one of her more dramatic roles, Garland portrays a German woman named Irene Hoffman who testifies at a trial prosecuting those who were guilty of war crimes and involved in the Nazi regime. Her strong performance even earned her an Oscar nomination for best supporting actress in 1962.

Drake
Drake Is Campaigning to Play Barack Obama in a Biopic and, Respectfully, I'm Saying No
by Mekishana Pierre 5 days ago