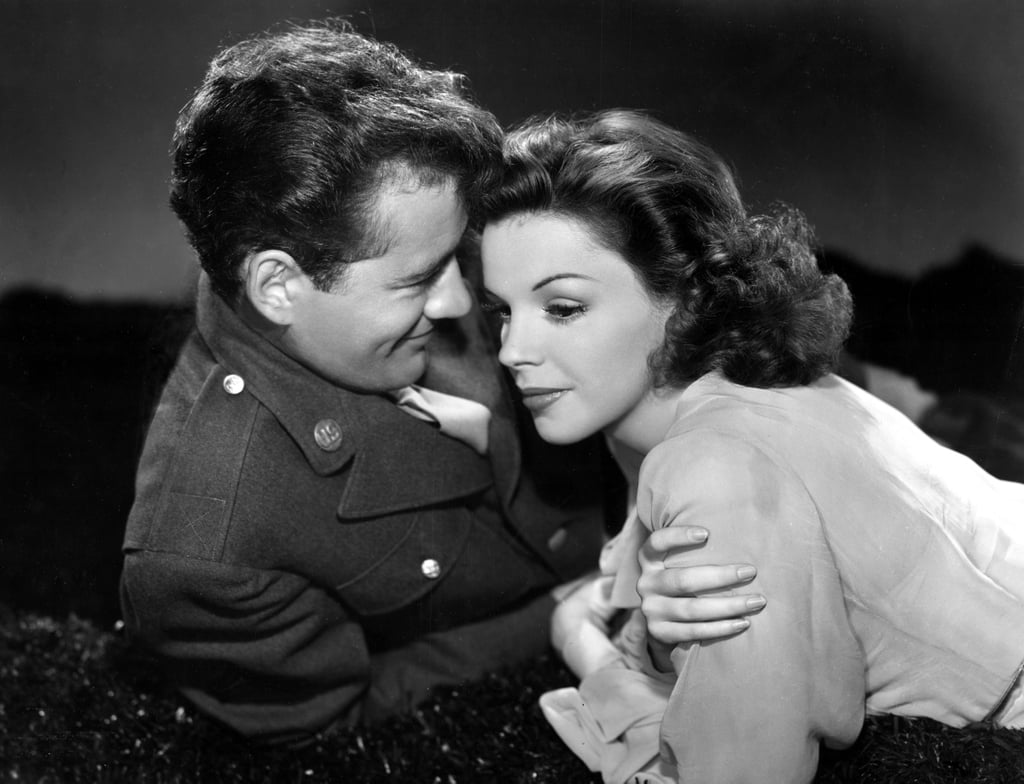 Taking a step away from musicals, Garland starred in The Clock as Alice Mayberry, who meets a World War II soldier named Joe Allen while he's on a 48-hour leave. The two end up falling in love and attempt to marry before Joe must return to his military unit.