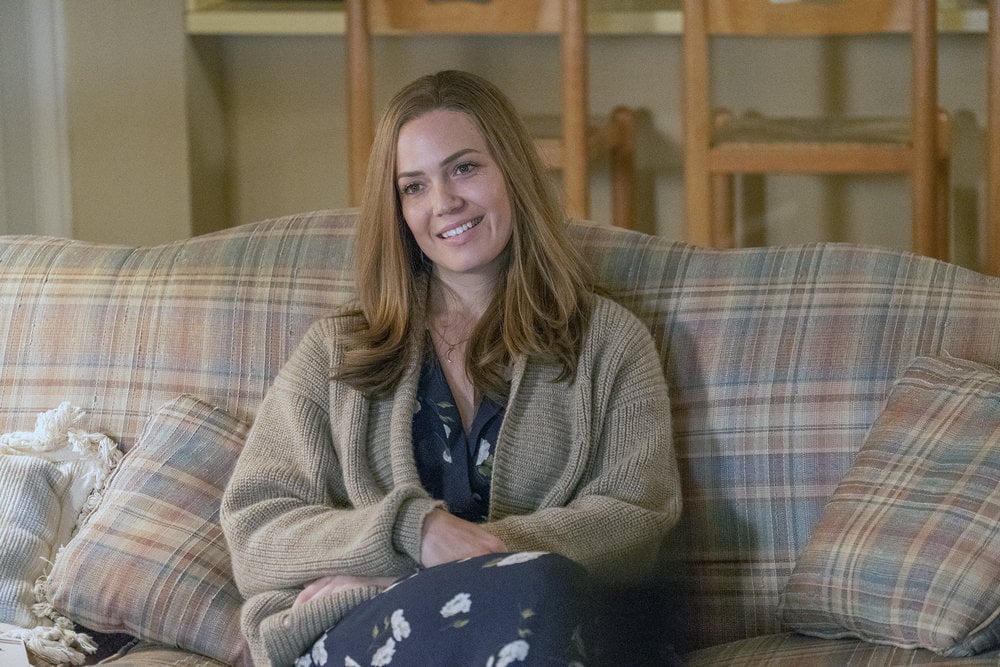 Rebecca Appears to Have Alzheimer's

As Randall makes his way into the room to see Rebecca, it becomes clear that she doesn't necessarily know who he is. As he greets her, he says, "It's Randall," before emphasizing, "Your son Randall." Though the show's creator Dan Fogelman initially dismissed the theory that Rebecca has Alzheimer's, it's become abundantly clear in season four that she's dealing with memory loss.

Following a series of tests, we eventually learn she has a "mild cognitive impairment." Though the diagnosis doesn't exactly reveal what's wrong with her in the flash forward, an MRI test later confirms she is showing early symptoms of Alzheimer's.