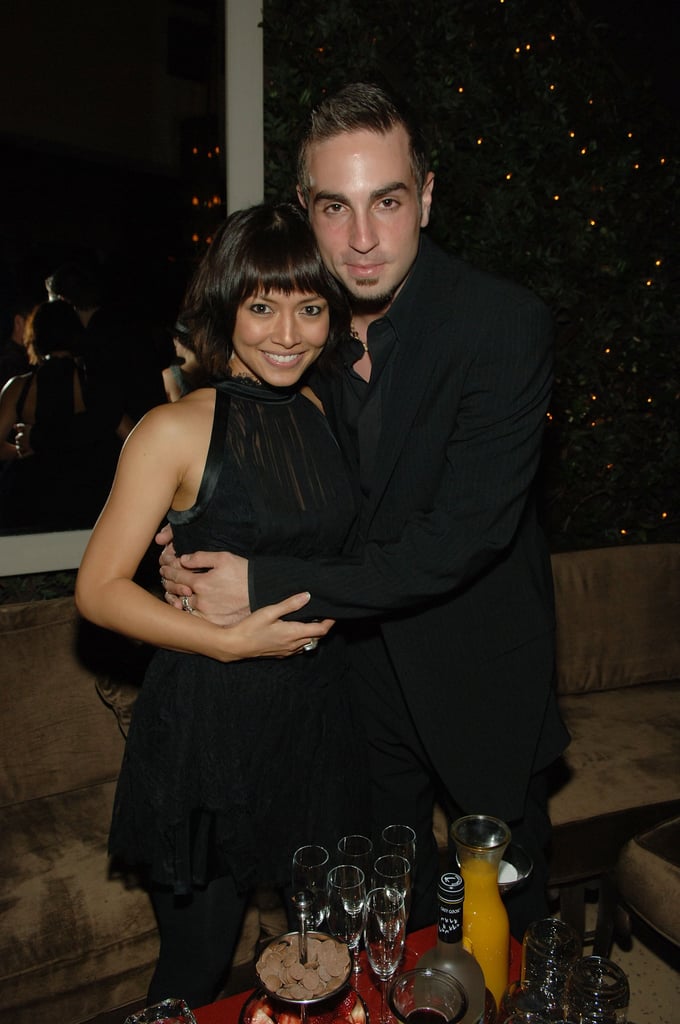 Where Is Wade Robson Now?

In 2013, Robson and his wife, Amanda, moved with their young son Kai to her hometown of Maui, Hawaii so that Robson would recover out of the spotlight.

"Dance and film all got painted black for me, because it was all so connected with Michael," Robson said in an interview with the Los Angeles Times. "So how could I keep doing any of that stuff ever again? So yeah, I quit all of it and I tried to bury it all alive and I swore I'd never dance or make music or make films ever again. I threw a smoke bomb and moved to Hawaii. 'Agents, managers, don't call me. I'm done.'"

Robson also took Jackson's estate, MJJ Productions and MJJ Ventures, to court in 2013, alleging that the companies facilitated his continued abuse at Jackson's hand. Robson has since gone to therapy, and began running a support group for adult victims of child abuse. He and his wife worked with the Hawaii Community Foundation to start a fund to give grants to organizations that help victims of child abuse, called the Robson Family Fund.

In 2018 he began dancing professionally again and teaching classes all over the country, telling a class in New York City that "Everything that happens to us is for the sake of our own evolution."

If you or someone you know has experienced sexual violence, please call the RAINN Sexual Assault Hotline at 1-800-656-HOPE (4673) or visit online.rainn.org.

The CW
Sad News, Riverdale Fans: Skeet Ulrich and Marisol Nichols Are Leaving the Show
by Brea Cubit 1 day ago

Celebrity Instagrams
The Modern Family Cast Just Wrapped Their Final Season, and the Photos Are Oh So Sweet
by Karenna Meredith 2 days ago

The Bachelor
The Bachelor: Producers Putting the Women Together For Overnights Is Messed Up
by Amanda McKelvey 10 hours ago