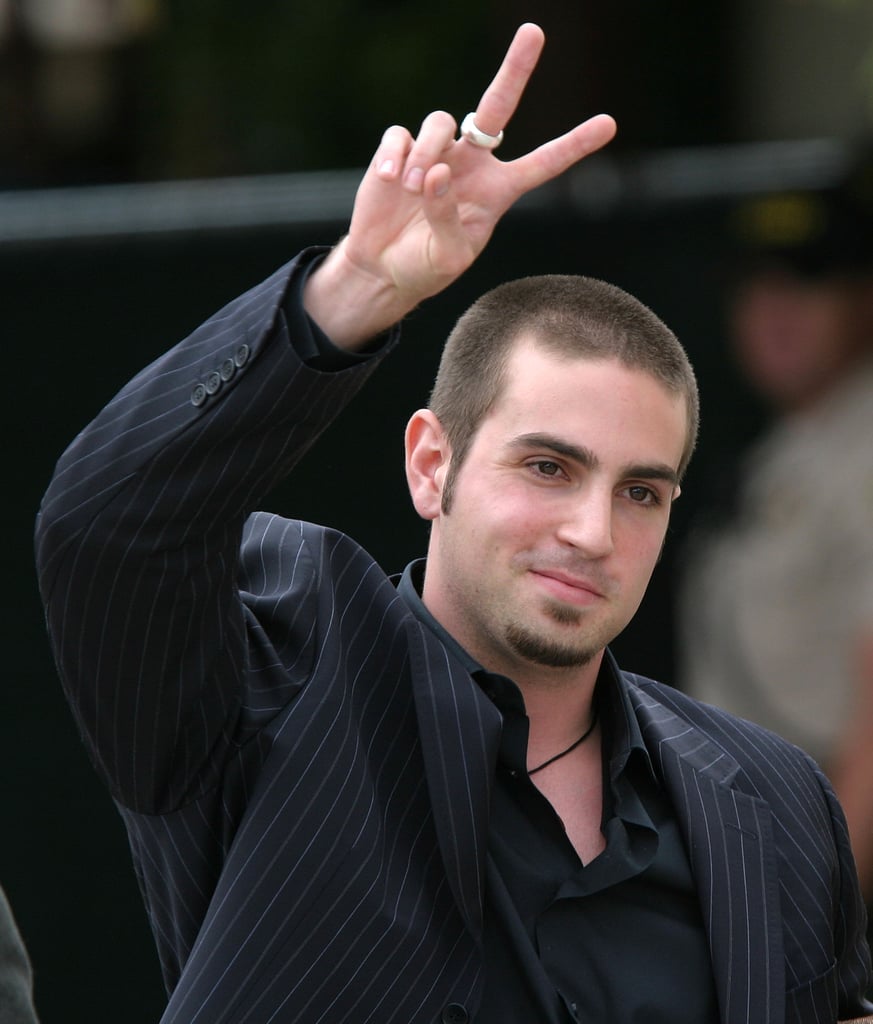 Robson first testified on behalf of Jackson in the early 1990s, after California dentist Evan Chandler accused the pop star of molesting his young son, Jordan. In the documentary, Robson notes how the cop's line of questioning triggered memories for him from when he was a kid:

"As soon as the cop started asking me these questions, the first thing that came to mind was everything Michael started telling me when I was seven. If anyone ever discovered that we were doing these sexual things that he and I would go to jail for the rest of our lives. It was terrifying."

Regardless, Robson and Safechuck gave testimony on Jackson's behalf in 1993. The pair said they were never abused by him, and Jackson went on to settle with Chandler's family for a reported $25 million.

Almost a full decade went by, with Robson barely speaking to Jackson as he grew up and got married, and built a successful career as a choreographer. Then in 2004, Jackson was accused of molesting 13-year-old Gavin Arvizo, and Robson was again called on to testify on the singer's behalf. He did end up speaking in support of Jackson at the trial, but in Leaving Neverland, he explains why he was hesitant to do so:

The trial wrapped up on June 14, 2005, with the jury deciding to acquit Jackson of four charges of child molesting, one charge of attempted child molesting, one conspiracy charge, and eight possible counts of providing alcohol to minors. The singer died four years later, on June 25, 2009.