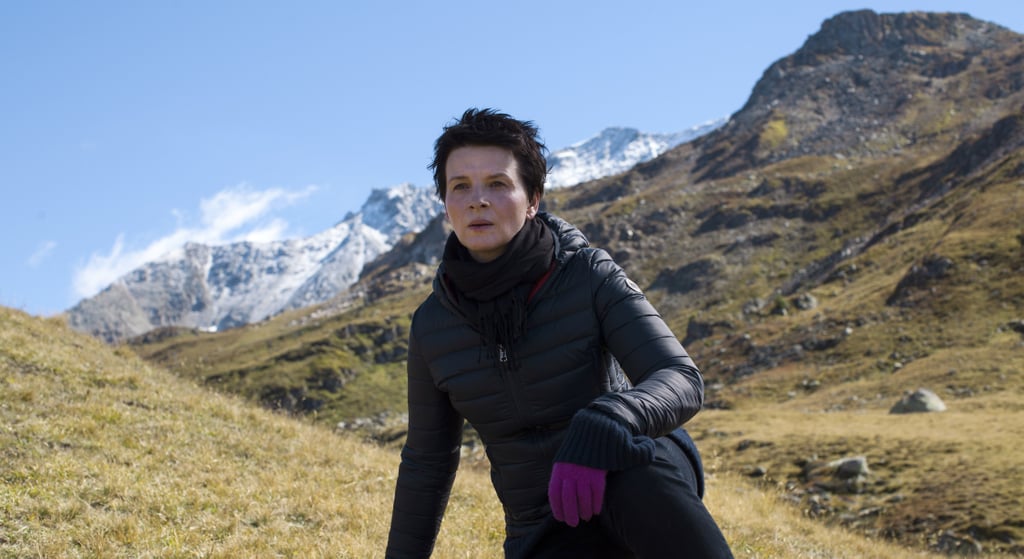 A veteran actress agrees to star in an adaptation of the very play that launched her career decades earlier. But this time, she plays the older woman rather than the ingenue, which forces her to reflect on who she is and who she used to be.

Previous Next Start Slideshow
NetflixMoviesNetflix Roundup
Around The Web 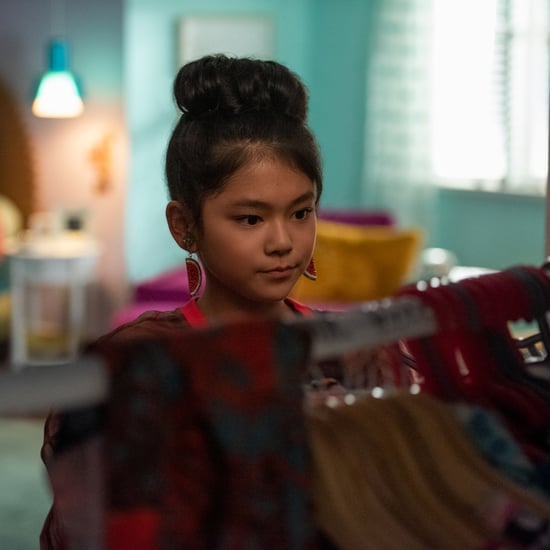 Beyoncé Knowles
Yes, Black Is King Is a Reimagining of The Lion King — Did You Catch All the References?
by Amanda Davis 1 day ago

Netflix
Think the Swedes From The Umbrella Academy Season 2 Look Familiar? You're Not Alone
by Grayson Gilcrease 1 day ago

Netflix
Netflix's Love on the Spectrum: Here's Where the Daters Are Now
by Kelsie Gibson 1 day ago