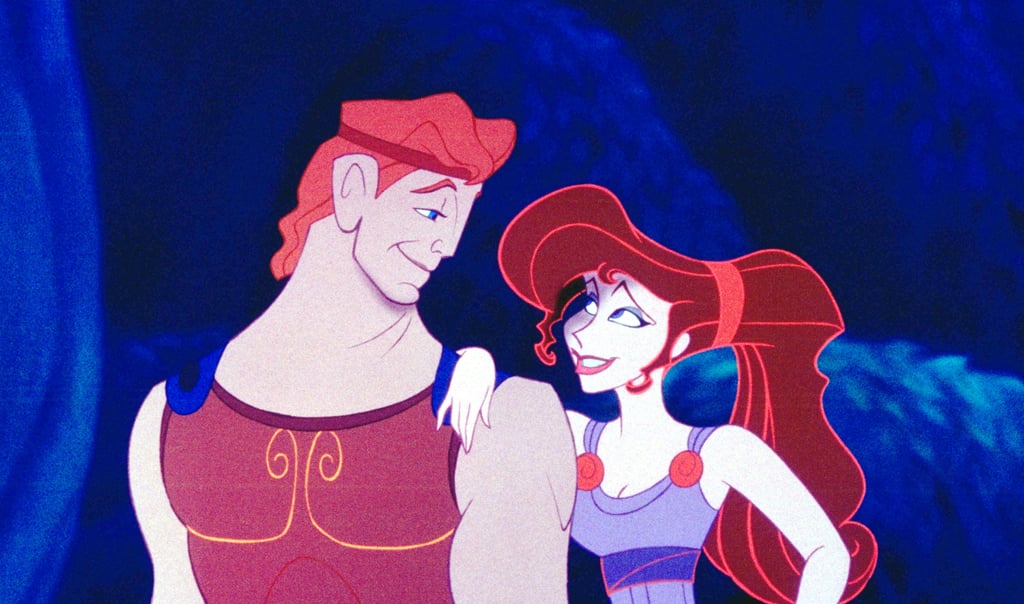 Disney's animated musical take on Greek mythology might take some liberties, but when they're this much fun, no one is going to object! The kidnapped demigod Hercules sets out to become a hero on Earth so that he can return to his godly home on Mount Olympus, but the god of the underworld has a few tricks up his sleeve to stop the hero from rising.

Nostalgia
The Lord of the Rings Cast Virtually Reunited, and I *May* Have Just Whispered, "My Precious"
by Brea Cubit 4 hours ago

Movies
All of the Harry Potters, The Lego Movie, and 107 Other Movies For Kids on HBO Max
by Alessia Santoro 3 hours ago