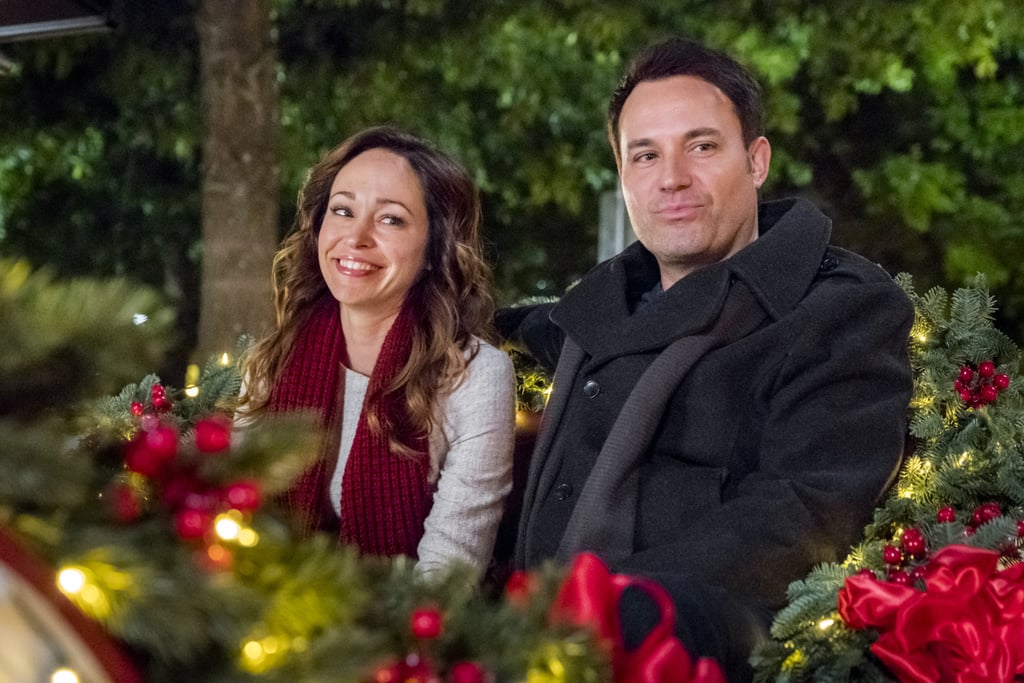 Fans of mid-2000s teen soaps will remember Reeser as The O.C.'s Taylor, but Hallmark fans know her as one of the channel's more prolific actresses. Reeser made her first Hallmark movie in 2012 with Love at the Thanksgiving Day Parade and has starred in eight more since then. She's had the distinction of starring in movies for nearly every event the channel celebrates: her Hallmark filmography includes movies based around Thanksgiving, Valentine's Day, summer wedding season, and Christmas! You can catch her this year in A Glenbrooke Christmas.

Previous Next Start Slideshow
Holiday EntertainmentHoliday MoviesHallmarkHolidayChristmasTV
Around The Web 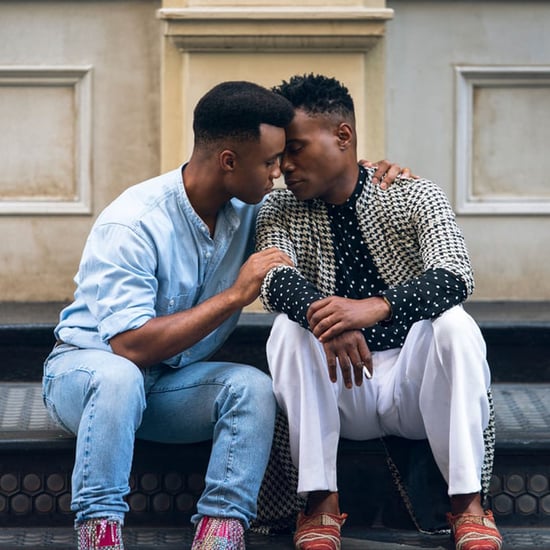 Netflix
In the Mood For a Steamy Show? Here Are the Sexiest Options Netflix Has to Offer
by Stacey Nguyen 3 days ago 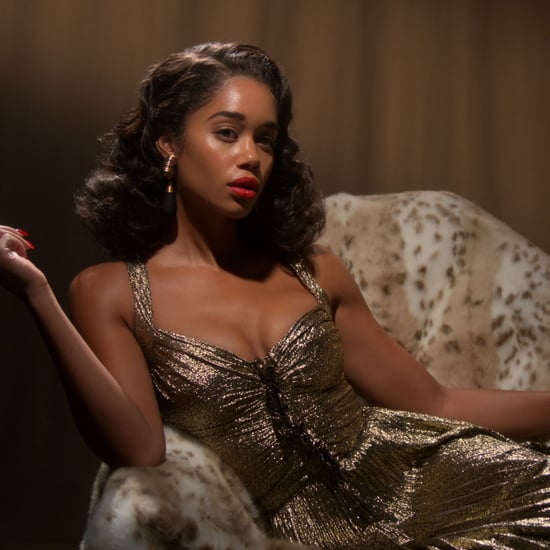 Netflix
Adults Only! These Sexy TV Shows on Netflix Are as Steamy as They Get
by Macy Cate Williams 2 weeks ago

Celebrity Instagrams
Michelle Obama Gave Barack a Drawing For Christmas, but the Story Behind It Is the Real Gift
by Karenna Meredith 3 weeks ago

Netflix
The 15 Best TV Period Dramas Ever — Yes, Including Bridgerton
by Sabienna Bowman 5 days ago 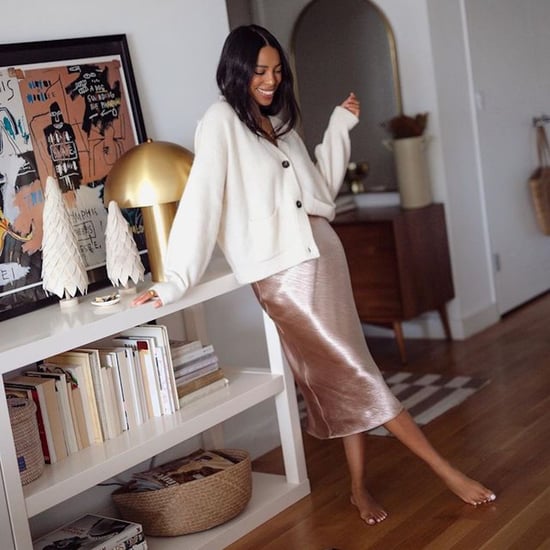