None for Gretchen Wieners, maybe, but plenty for Chabert, who is the undisputed queen of Hallmark movies. She's starred in a grand total of 17 of the channel's original movies, starting with 2010's Elevator Girl. All of My Heart from 2015 was so popular that it launched a series, whose third movie was released earlier in 2018. Most recently, she can be seen starring in Love, Romance, & Chocolate. 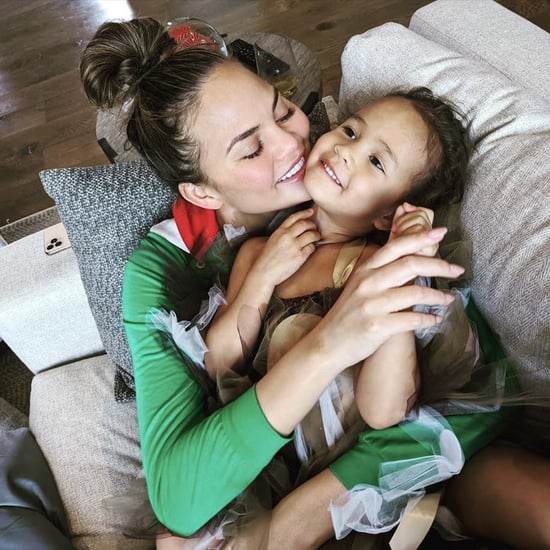 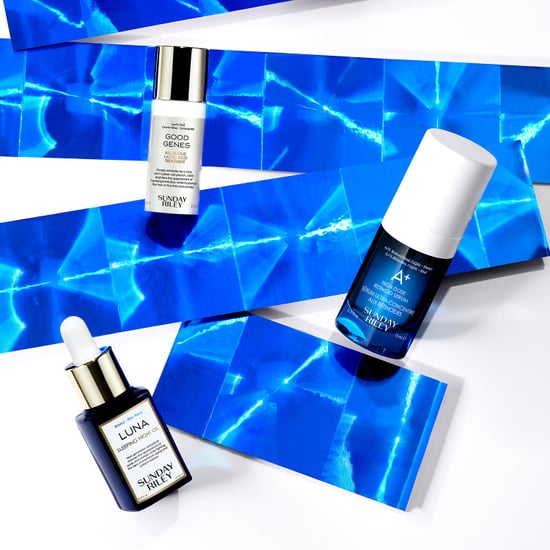 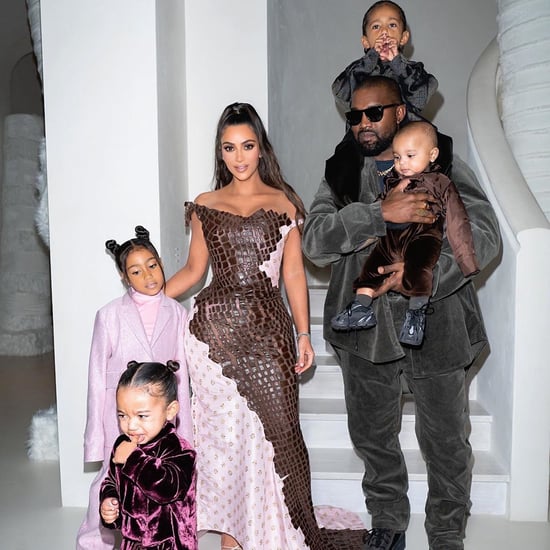