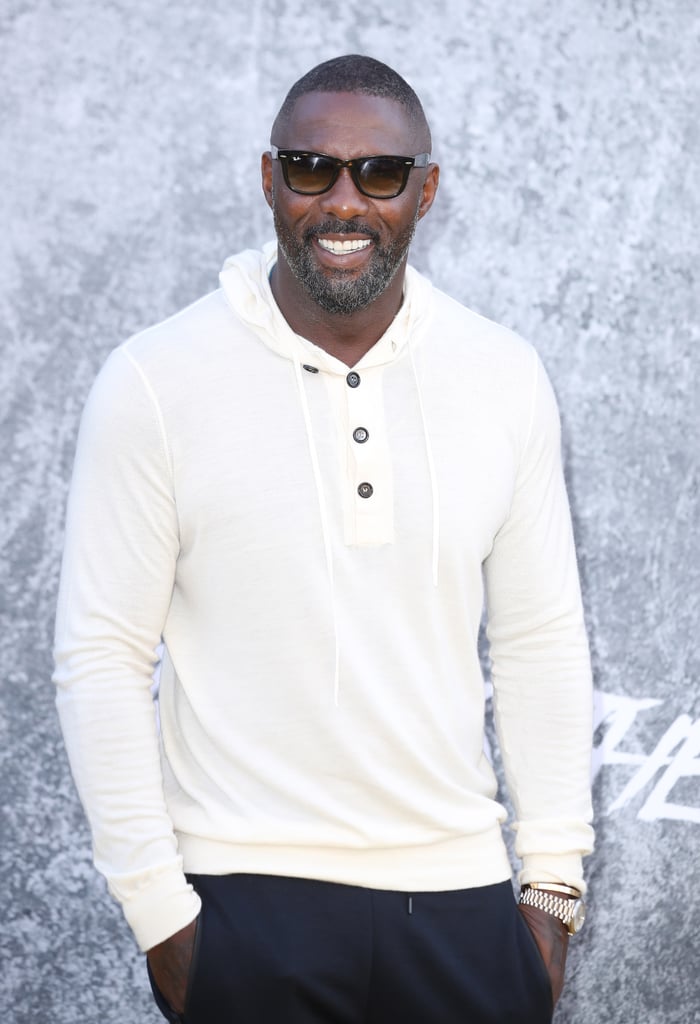 Rumors have been so rife about Idris Elba replacing Daniel Craig that the actor himself even teased fans about the speculation.

It dates all the way back to 2014, when a leaked email reportedly showed Sony chief Amy Pascal backing him for the role, but even then the actor wasn't taking it seriously. However, he's remained in the mix ever since.