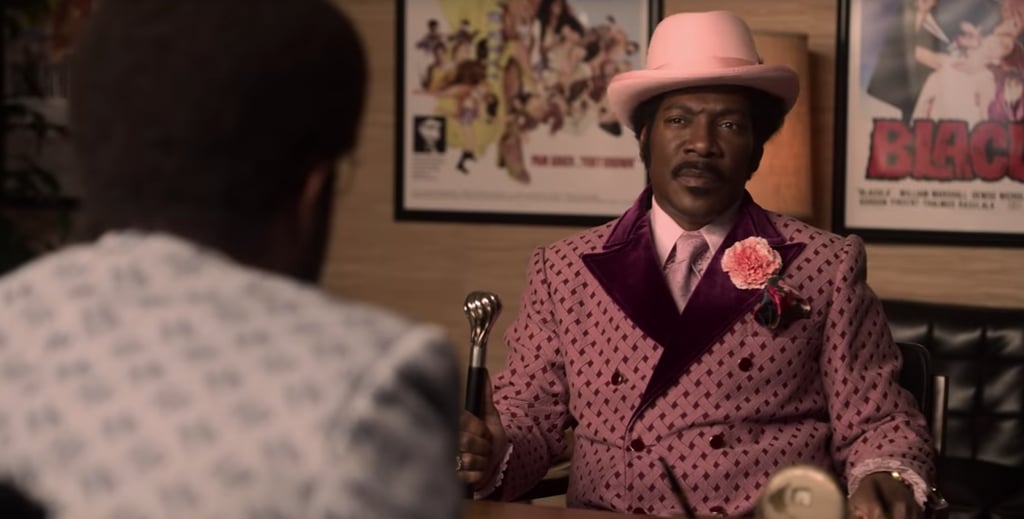 Dolemite Is My Name

The Netflix comedy based on the real life actor Rudy Ray Moore (played by Eddie Murphy in the film), who got his big break in the '70s when he decided to create an outrageous onstage alter ego — Dolemite — to put an end to his long string of failures in show business (singing, stand-up comedy, etc.). The creation of his obscene pimp character eventually led him to cross paths with pretentious and skeptical director D'Urville Martin (Wesley Snipes), who agreed to helm his movie. Against all odds, Moore's Dolemite became a box-office smash and one of the most memorable films from the '70s blaxploitation era.

Netflix
The Rugrats Movie, Bolt, and 101 Other Family Movies Kids Can Stream on Netflix in 2020
by Alessia Santoro 1 day ago