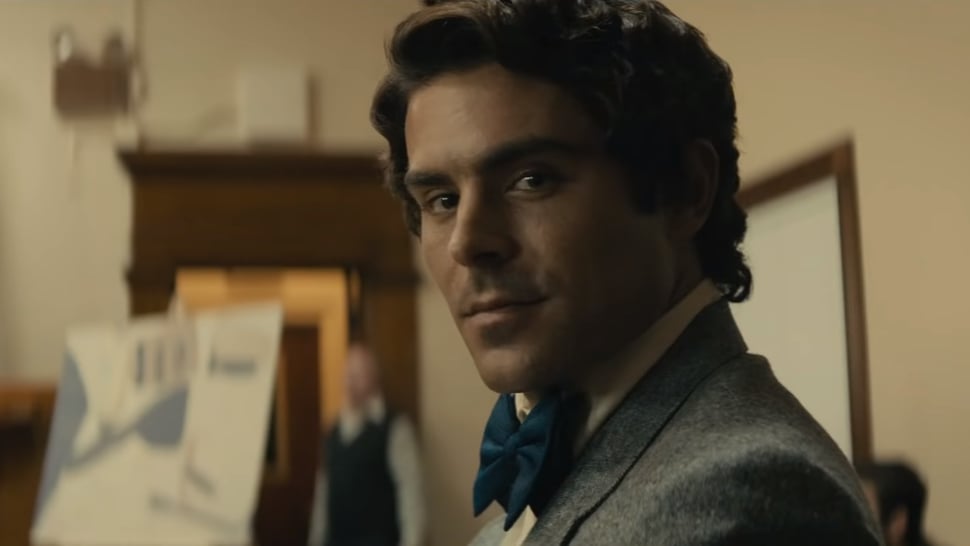 Netflix snatched up the rights to the controversial Extremely Wicked, Shockingly Evil, and Vile shortly after it made its debut at the Sundance Film Festival. The film stars Zac Efron as the infamous serial killer Ted Bundy, and chronicles his crimes, arrest, escape, and trial. Early reviews suggest this could be a standout performance for Efron, who is leaving his teen comedy days firmly behind him with this challenging and thoroughly unsettling role.