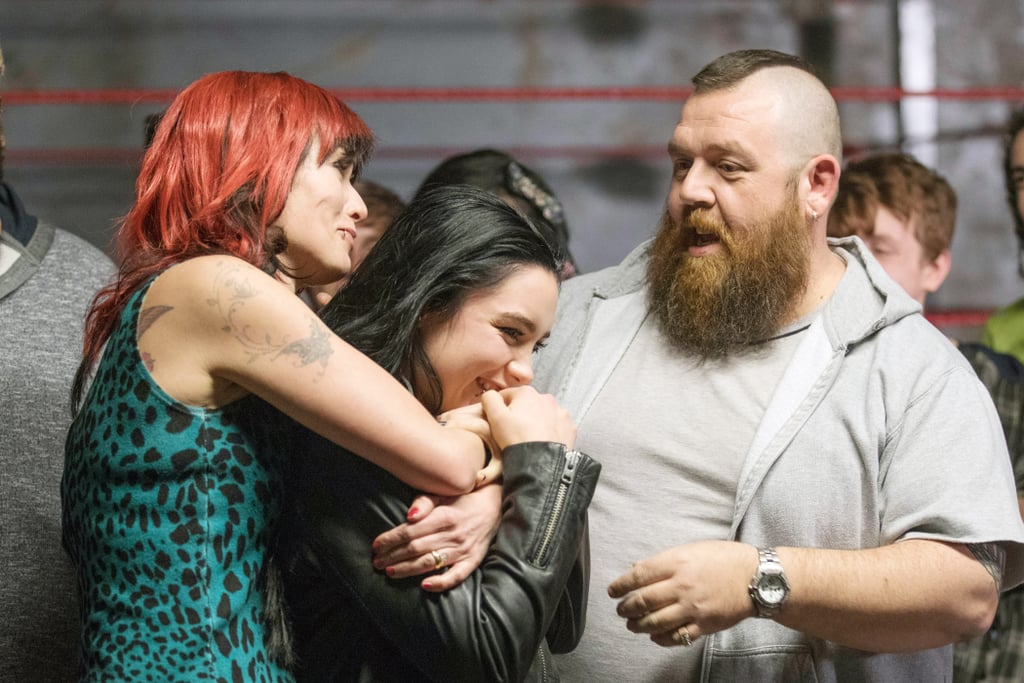 Fighting With My Family

WWE fans, this one is for you. Dwayne Johnson produced Fighting With My Family, an ode to wrestling which is based on the 2012 documentary The Wrestlers: Fighting With My Family. The film tells the true story of WWE star Paige, who comes from a family of wrestlers. Florence Pugh, Jack Lowden, Nick Frost, Vince Vaughn, and Lena Headey all star. Johnson also appears in the film as himself, aka The Rock.