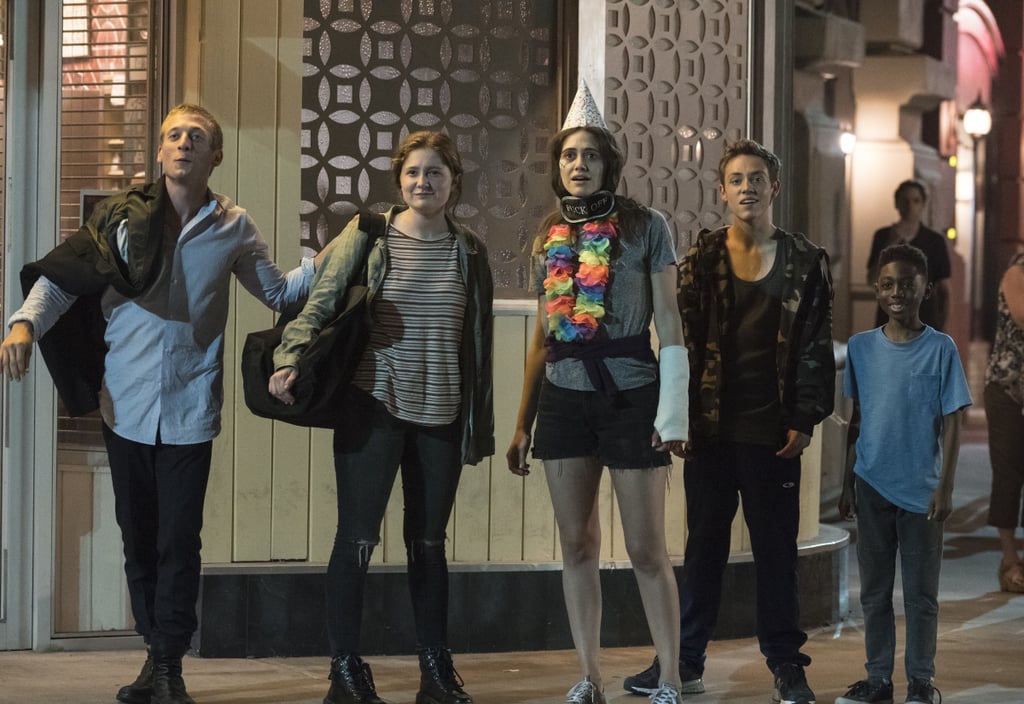 What About the Rest of the Family?!

Throughout the highs and lows of the last nine seasons, it's obvious that nothing means more to the Gallaghers than family, which is why Wells is reassuring us that Shameless will be OK without Ian and Fiona. Here's what he has planned for the rest of the cast.

"The show was always about Frank (William H. Macy) as our central character and we've really enjoyed being able to write more for Debbie (Emma Kenney) and for Carl (Ethan Cutkosky) as they've grown up from being child actors to being young adults. I love the Lip (Jeremy Allen White) character and what Jeremy has done with that character. His world is expanding and we'll expand with it. I think we're going to try and mirror what happens in your own family when people start leaving and how you expand out into other worlds."

He added, "We love Kevin (Steve Howey) and Vee (Shanola Hampton) and we'll probably play with that some more. And Liam has gone from being literally a kid in diapers to someone who can actually play scenes now. Christian Isaiah is terrific. As people move away and leave, and other people come to fill their places without trying to replace Fiona in some fashion within the family or trying to replace Ian. Our lives fill out in different ways with different people and I think that's what we'll be trying to do."

Lizzo
If Lizzo Needs Inspo For Her Amazon TV Deal, I Have a Few Ideas That Are Good as Hell
by Monica Sisavat 18 hours ago

Celebrity Couples
Who's Single and Who's Taken on Selling Sunset? Here's Where the Stars Stand
by Corinne Sullivan 18 hours ago