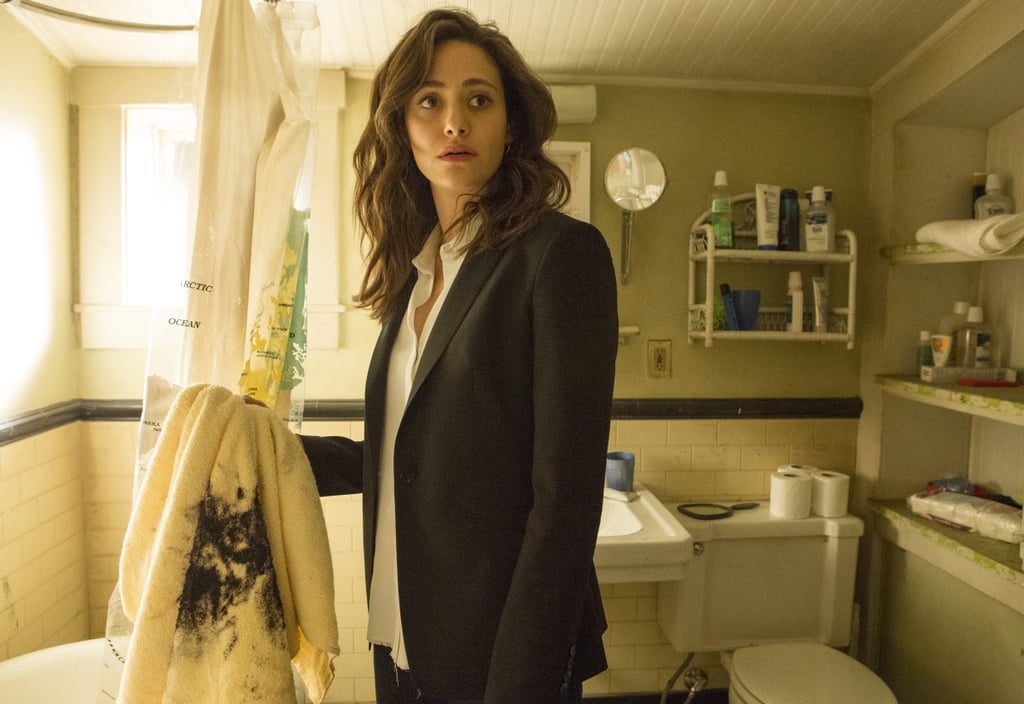 With Max Whitford saving Fiona and taking her building off her hands, he's doing her a favor, but ultimately, he's leaving her with nothing. No savings, no property, not even Rusty the dog. If given the right opportunity, it's possible that Fiona could be leaving the south side of Chicago for an awesome job offer.

"The character is moving away from us," Wells said. "It was sad. But I hope for the audience that it will be as rewarding and appealing as what happened with the end of Ian's story in episode six. That's what we're striving for: a show that's entertaining and emotional."

It would definitely be rewarding to know that the messy matriarch of the Gallagher household is off to bigger and better things in another city. After realizing how grown up and independent her siblings are, this is exactly what viewers want for Fiona: for her to be OK on her own the way that her siblings are.

"It's a little surprising and yet makes perfect sense," Wells said of her ending. "People leave, particularly someone like Fiona who has cared for and basically raised her siblings and been their primary parent for so long. There's a moment where you realize that they don't need you in a way that they did before and if you continue to try and make them need you, you're actually impeding their ability to become adults. You have to decide, 'Who do I want to be when my identity isn't primarily formed by the responsibilities I have for raising my own brothers and sisters?' That's the direction that we're headed in as Fiona realizes that she needs to make a decision for herself about what she wants."

Netflix
Next in Fashion: Meet the Hosts and Guest Judges of Netflix's Hot New Series
by Simone Williams 15 minutes ago