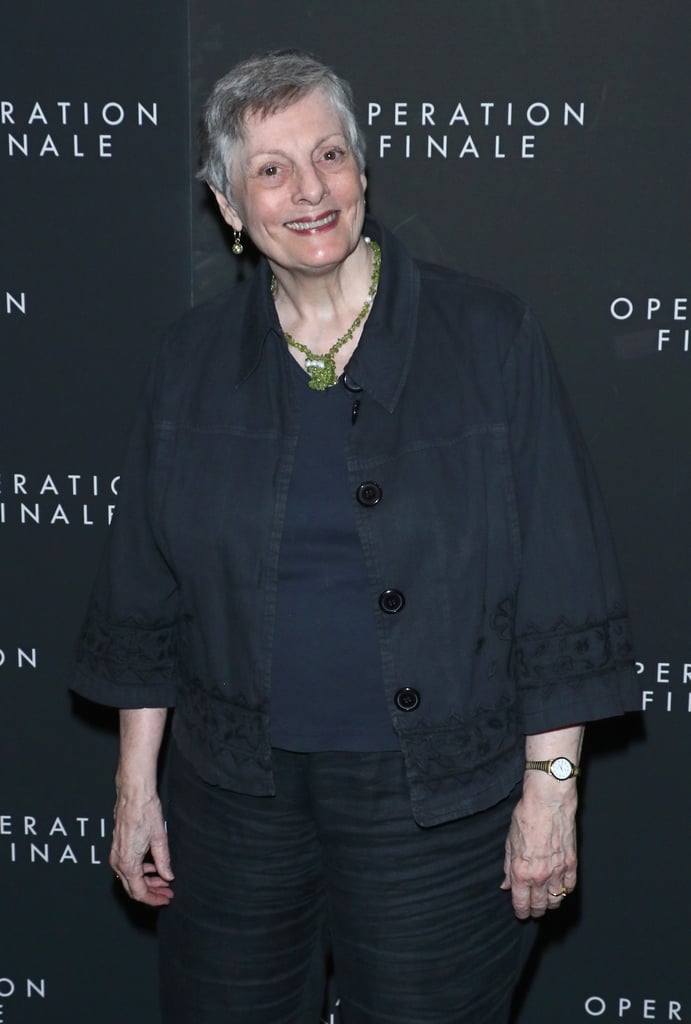 Dana Ivey's filmography reads like a greatest hits of the past few decades in Hollywood. Although she's typically played supporting characters, she can boast on her résumé everything like Legally Blonde 2, Postcards From the Edge, Rush Hour 3, and The Help. Her television résumé is similarly lengthy, with guest spots on fan favorites such as Sex and the City, Ugly Betty, and Monk. Ivey has been less active in recent years, but she did show up in a small role as Diane in Ocean's 8.

Jamie Lee Curtis
Lock Your Doors! Michael Myers Is Back in the Suspenseful Trailer For Halloween Kills
by Chanel Vargas 2 days ago

Mindy Kaling
Mindy Kaling Channeled Devi From Never Have I Ever For Halloween, and Yep, She Nailed It
by Monica Sisavat 2 days ago

Janel Parrish
Janel Parrish's Hallmark Film, Holly & Ivy, Will Give You All the Feels: "It Has So Much Heart"
by Kelsie Gibson 2 days ago

Nostalgia
Like, Whoa! Aly & AJ Announced Their New Album to the Tune of "Potential Breakup Song"
by Chanel Vargas 9 hours ago

The Zoey 101 Cast Reunited For a Music Video, and Now We Just Want to Rewatch the Series