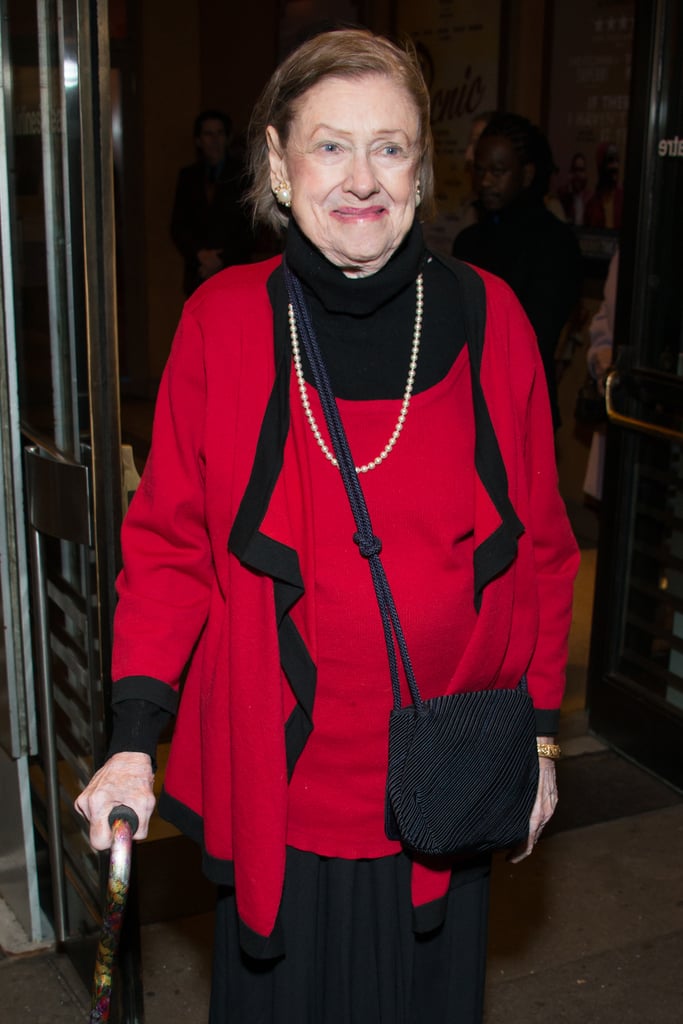 Beloved character actress Elizabeth Wilson, who played conniving con woman Abigail Craven, had a long and steady career in multiple venues. Her background was on the stage, with several appearances in Broadway plays.

The Addams Family was probably one of her best-known roles. After that film, she continued to do character work in films such as Quiz Show and Hyde Park on Hudson. She also appeared on television, with guest spots on a wide array of popular series. Wilson died in 2015 at the age of 94.

Movies
Exclusive: This Descendants and Zombies Mashup Is the Disney Channel Crossover of Our Dreams
by Kelsie Gibson 4 hours ago

Nostalgia
Little Fires Everywhere Is Bringing Back Iconic '90s Beauty Moments, and We're Loving It
by Balim Tezel 2 days ago