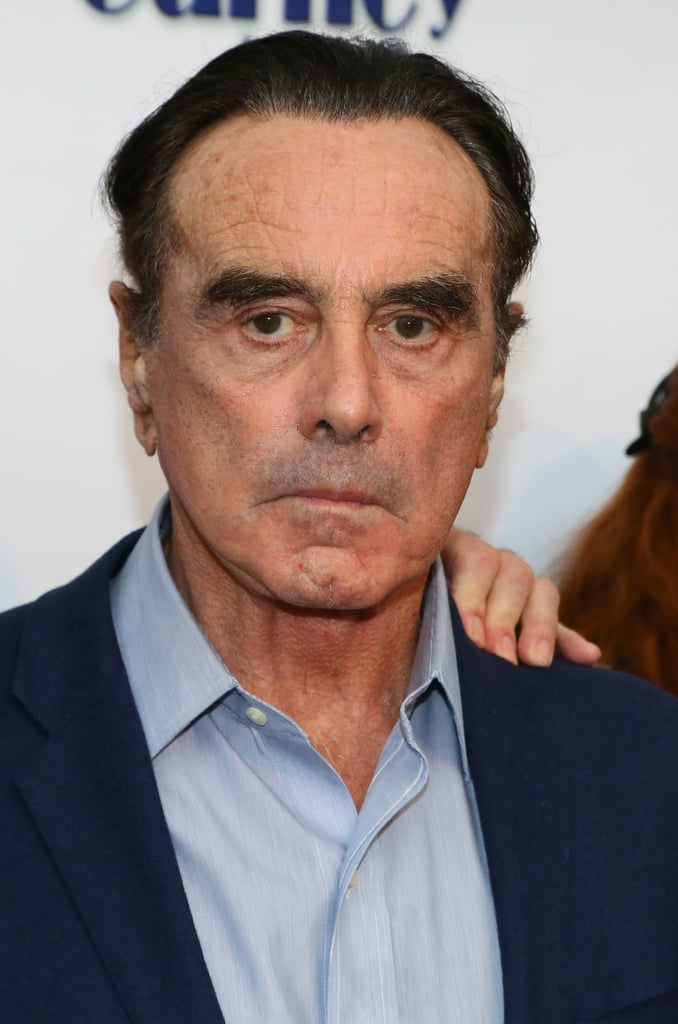 After The Addams Family came the role that endeared Hedaya to a generation of teenagers: Mel Horowitz, the gruff but affectionate father to Alicia Silverstone's Cher in the classic teen comedy Clueless. He's been working steadily since then, releasing at least a movie per year between 1995 and 2007. Most recently, he had a small part in 2016's Fantastic Beasts and Where to Find Them.