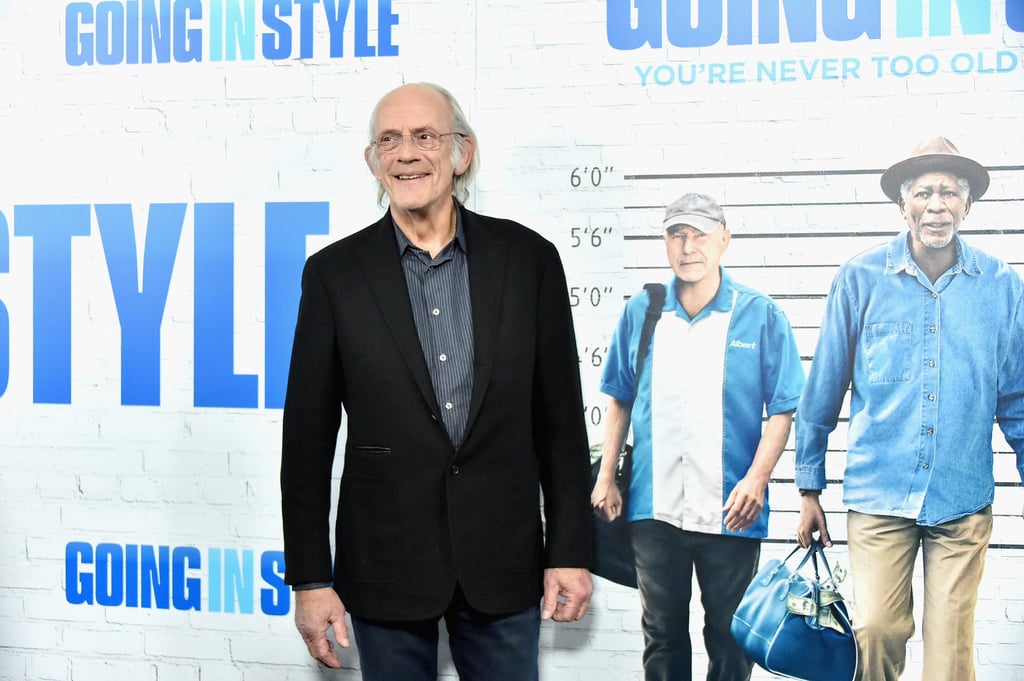 By the time he filmed his scenes as Uncle Fester, Christopher Lloyd was already a household name. His role on the TV series Taxi earned him a pair of Emmys for supporting actor in a comedy. But it was his role as Doc Brown in Back to the Future that made an indelible mark on pop culture.

After The Addams Family, Lloyd continued on a widely varied career, doing everything from film to television to theater. Among his more notable credits are Who Framed Roger Rabbit, Clue, and Star Trek III: The Search For Spock. In more recent years, he's reprised his role as Doc Brown for sketches and supplementary media and popped up in cameo appearances; his most recent such role was on Roseanne in early 2018.

Jordan Fisher
If Netflix Needs Ideas For a Work It Sequel, We're Happy to Provide Some Thoughts
by Mekishana Pierre 1 day ago

Nostalgia
The Cast of Blue Crush Just Reunited, and Suddenly, I'm Looking For a Surfboard
by Grayson Gilcrease 11 hours ago

by Maggie Panos 17 hours ago