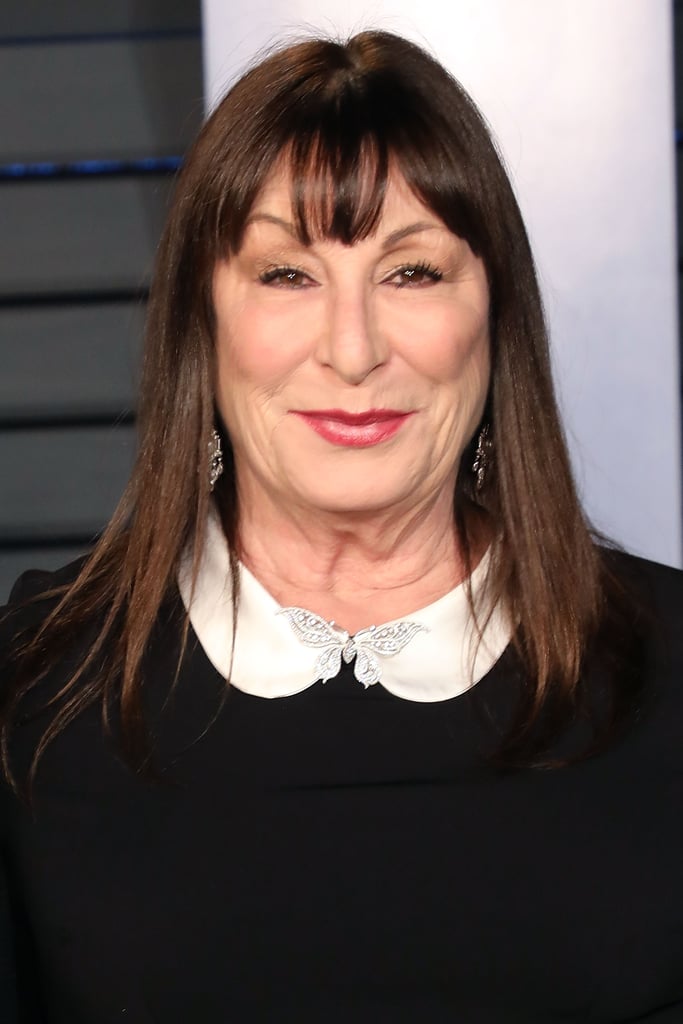 Anjelica Huston was already an A-lister when she played the Addams matriarch Morticia, having won a best supporting actress Oscar in 1985 for Prizzi's Honor. As if that wasn't impressive enough, she also made history with her Oscar win as the first-ever third-generation Oscar winner: her grandfather Walter Huston and father John Huston both had previously won Academy Awards.

She had terrified children everywhere in 1990's The Witches, and The Addams Family certainly wasn't her last blockbuster. She followed it up as a version of Cinderella's evil stepmother in 1998's Ever After. In later years, she stepped onto the other side of the camera, directing Bastard Out of Carolina, Agnes Browne, and Riding the Bus With My Sister. She also happens to be one of Wes Anderson's muses, having appeared in several of his movies.

Her most recent role was in another cult favorite, playing sharp-tongued Broadway producer Eileen Rand in NBC's drama series Smash.

Nostalgia
An MTV Board Game Exists, and Millennials Have Been Training For This All Their Lives
by Kelsey Garcia 3 days ago