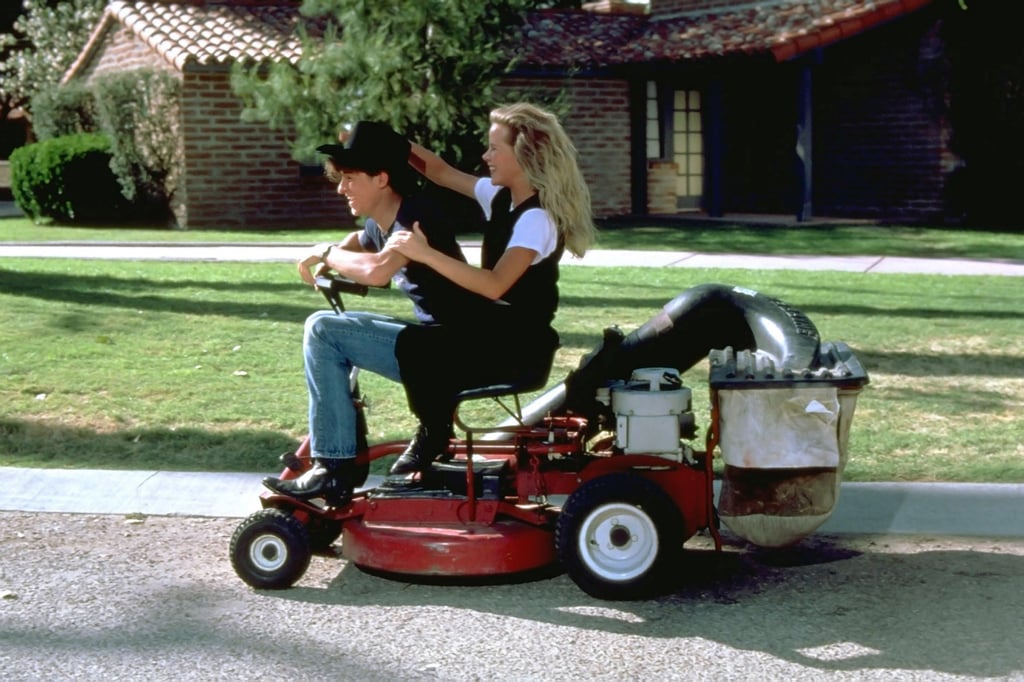 Before he became McDreamy on Grey's Anatomy, Patrick Dempsey starred as an adorkable astronomy kid in Can't Buy Me Love. In the film, his character pays a popular high school girl $1,000 to be his girlfriend for a month. Do they eventually fall for each other over the course of this fake relationship? You bet.

Where to watch: Amazon, iTunes

Fuller House
Fuller House: Here's Where Everyone Ends Up in the Heartwarming Finale
by Kelsie Gibson 8 hours ago