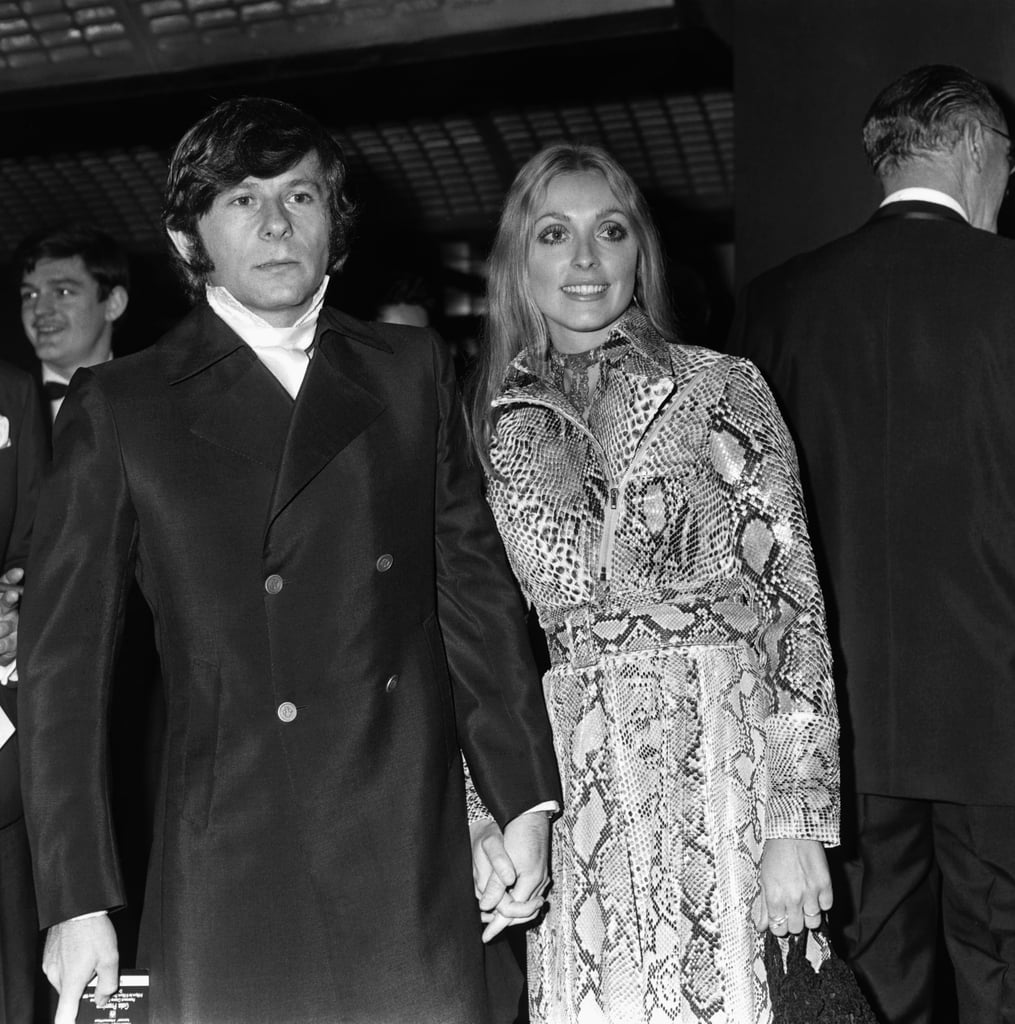 The script is reportedly a "Pulp Fiction-esque movie set during the time of the Manson murder spree in Los Angeles," according to Deadline. That definitely makes it seem like the infamous murder itself will be more of a backdrop to the actual story, even if Sharon Tate (pictured above) and Charles Manson make appearances. At CinemaCon in April 2018, Tarantino revealed the film will take place in Hollywood in the year 1969 and will be filmed in LA this Summer.

For context, Tate, the Hollywood actress and pregnant wife of famed (and disgraced) director Roman Polanski (above), was brutally murdered by the followers of cult leader Manson in August 1969. Tate and four other people — Wojciech Frykowski, Abigail Folger, Jay Sebring, and Steven Parent — were staying at Polanski's LA home in Benedict Canyon when Manson followers Tex Watson, Susan Atkins, Patricia Krenwinkel, and Linda Kasabian broke in and savagely murdered them with guns and knives. Tate was eight months pregnant at the time, adding an even more tragic touch to the already disturbing case.

A few months later, Manson and his followers were arrested for auto theft, including Atkins, who later told her cellmate that she was responsible for Tate's death "because we wanted to do a crime that would shock the world, that the world would have to stand up and take notice." By 1971, Manson and a few members of his following were sentenced to life in prison for the Benedict Canyon murders.