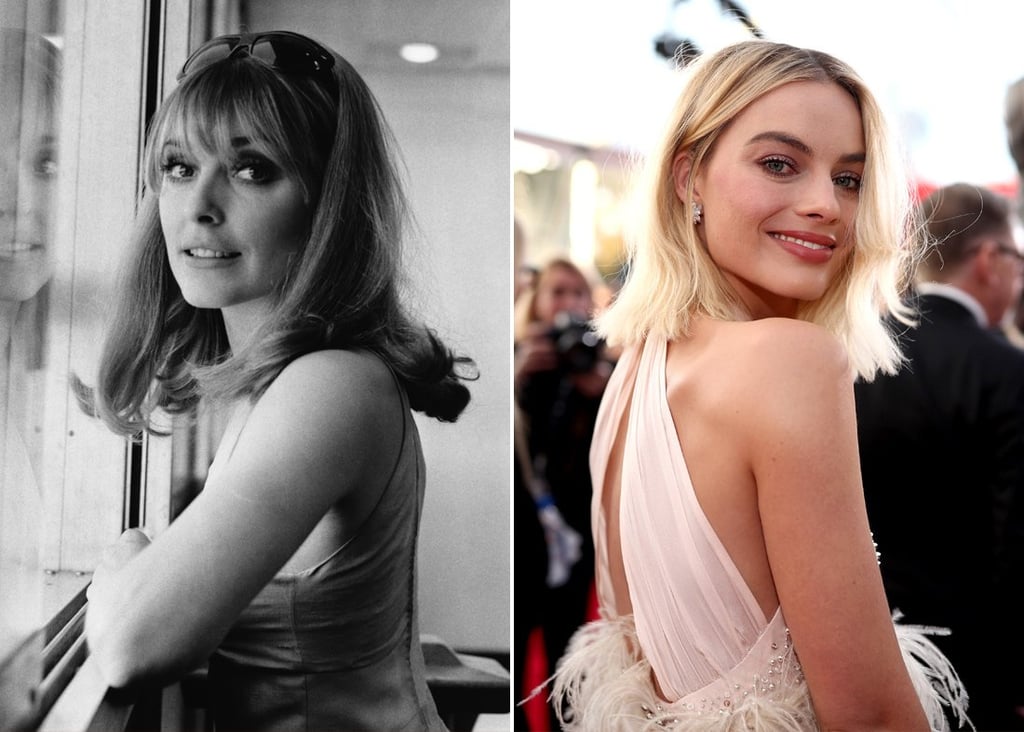 On the casting front, Leonardo DiCaprio will be playing the role of struggling actor Rick Dalton and Inglourious Basterds alum Brad Pitt will play his character's stunt double, Cliff Booth. Sony has also confirmed that Margot Robbie will be starring as Sharon Tate. In addition, Burt Reynolds and The Hateful Eight stars Tim Roth, Kurt Russell, and Michael Madsen are on board, as well as Billions's Damian Lewis, who is set to portray Steve McQueen.

Movies
You Bet That's Really Leslie Odom Jr. Singing in One Night in Miami
by Monica Sisavat 3 days ago

Riverdale
Eli Goree's Name Is One to Remember, and These 8 Roles Prove It
by Grayson Gilcrease 3 days ago