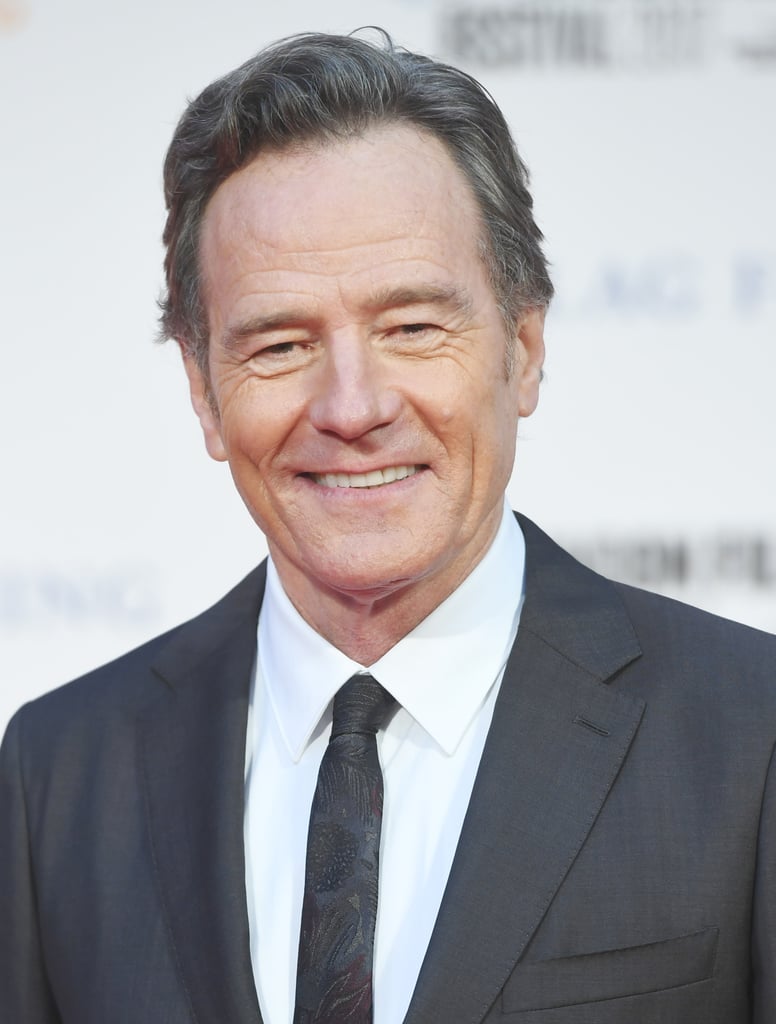 Since the end of Breaking Bad, Cranston has lent his acting talents to everything from TV shows like Robot Chicken and Sneaky Pete to Oscar-nominated movies like Trumbo. Most recently, he appeared in Philip K. Dick's Electric Dreams on Amazon and has a voice role in Wes Anderson's animated film Isle of Dogs.

Schitt's Creek
Calculate Your Breakdown Accordingly: Here's When the Schitt's Creek Series Finale Will Air
by Amanda Prahl 21 hours ago

Schitt's Creek
A Schitt's Creek Superfan Made a Montage of Alexis Saying "David," and It's Glorious
by Victoria Messina 22 hours ago