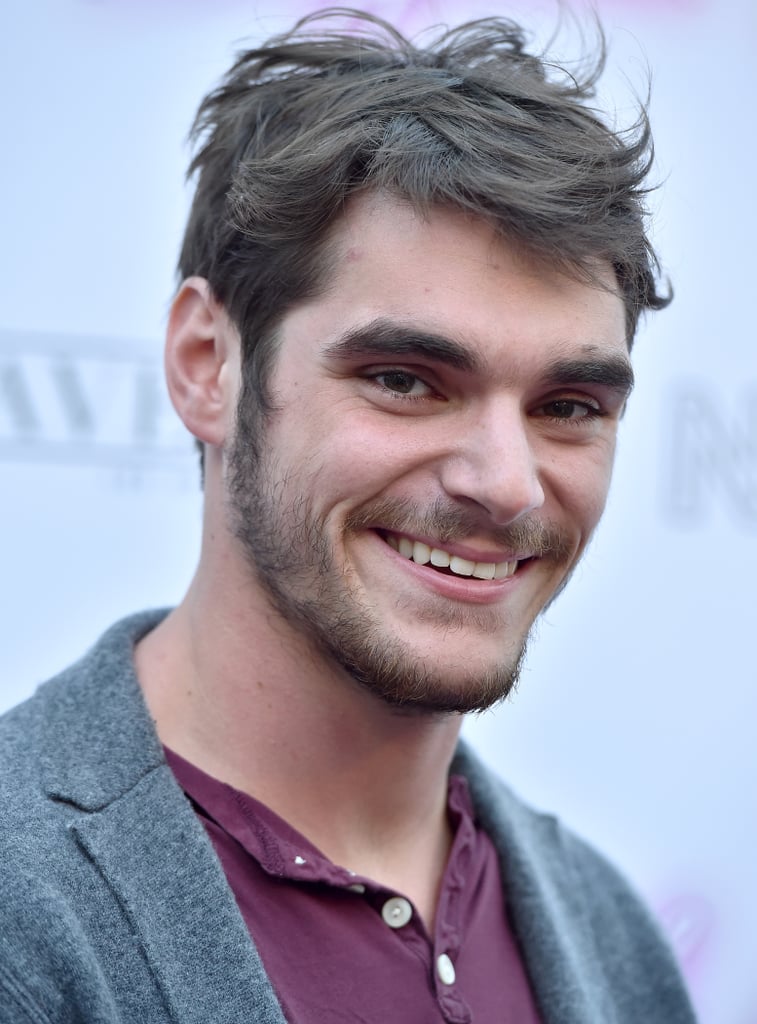 Switched at Birth fans will probably recognize Mitte for playing Campbell Bingman on the Freeform drama. He's also appeared in the films Dixieland and Who's Driving Doug and will appear in 2018's Tiempo Compartido. The actor was also set to be inducted into the New Mexico Film and Television Hall of Fame for his work on the Albuquerque-set Breaking Bad.

by Karenna Meredith 46 minutes ago