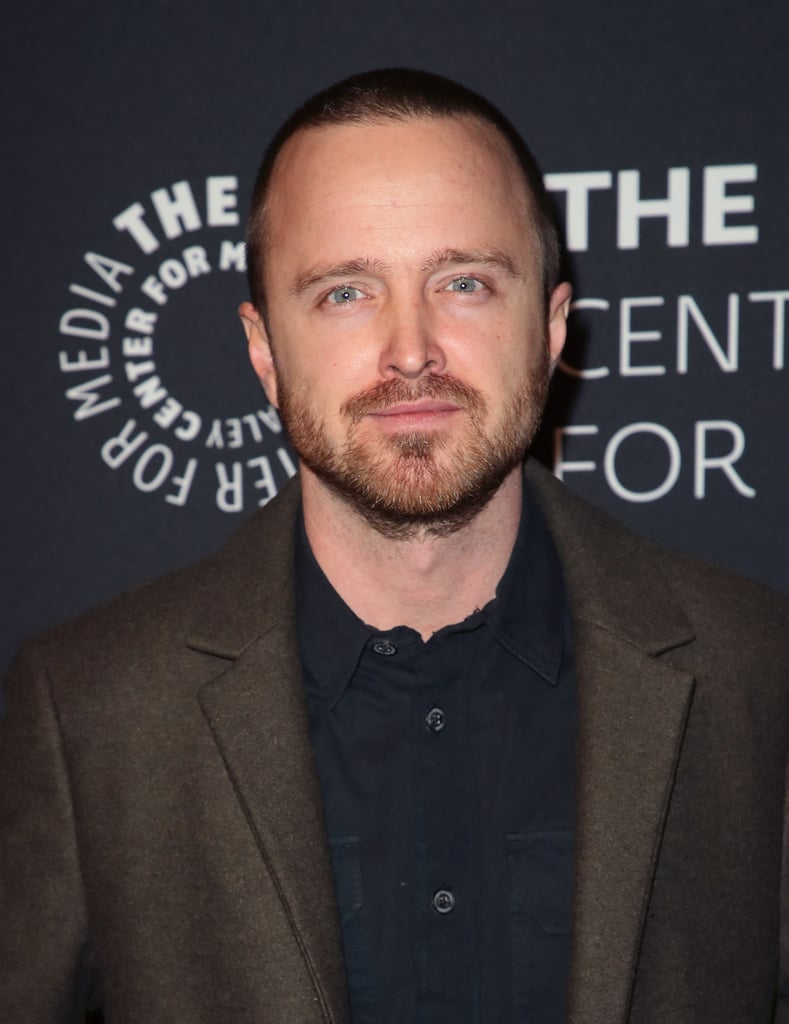 Breaking Bad was just the start for Paul. Once the show wrapped, he began voicing Todd on BoJack Horseman and starred in the movies Need For Speed, Exodus: Gods and Kings, Triple 9, and Central Intelligence. He also nabbed the lead role in Hulu's twisted cult drama The Path and welcomed a baby girl with wife Lauren Parsekian.