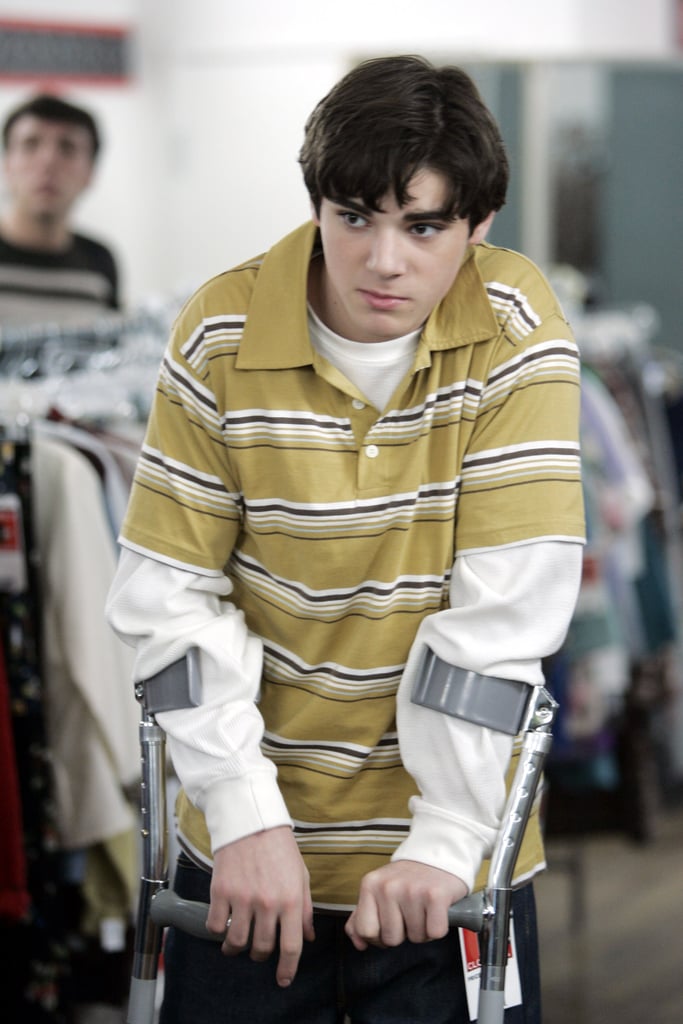 Hollywood newcomer and Louisiana native RJ Mitte broke into the acting world with his role as Walter White's son who has cerebral palsy on Breaking Bad. Although Mitte has a mild case of the same condition, he conducted a great deal of research for the role so that Walter would be as authentic as possible, earning him critical acclaim. Before that, he had a few small roles on shows like Hannah Montana and Vegas.

The Bachelor
The Bachelor: Producers Putting the Women Together For Overnights Is Messed Up
by Amanda McKelvey 11 hours ago