The Man Seeking Woman funnyman actually appeared in a handful of Are You Afraid of the Dark? episodes, including season five's ridiculously creepy "The Tale of Dead Man's Float." Baruchel plays a young boy in the 1950s who is viciously attacked by a ghost living in a pool. Aquaphobia, here we come.

Zoë Kravitz
I'll Say It: Hulu's High Fidelity Reboot Is Too Loyal to the Original Movie
by Shannon Vestal Robson 18 hours ago 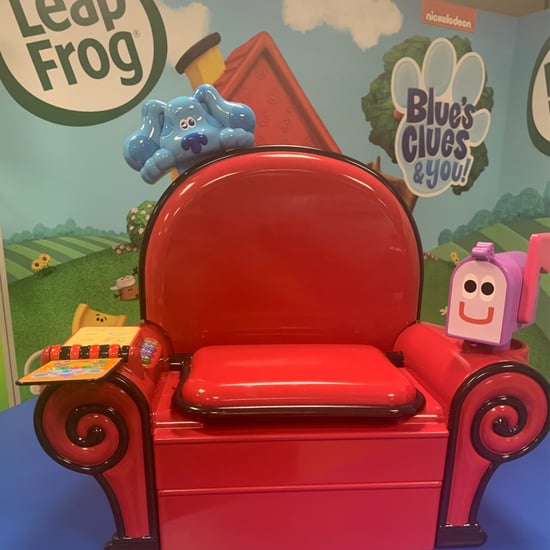 Nickelodeon
All the Cute Blue's Clues and You! Toys Hitting Shelves in 2020, From a Thinking Chair and Beyond
by Murphy Moroney 2 hours ago

Fashion Designers
Kendall Jenner and Bella Hadid Just Reminded Us: No One Makes a Minidress Like Donatella Versace
by Sarah Wasilak 5 days ago