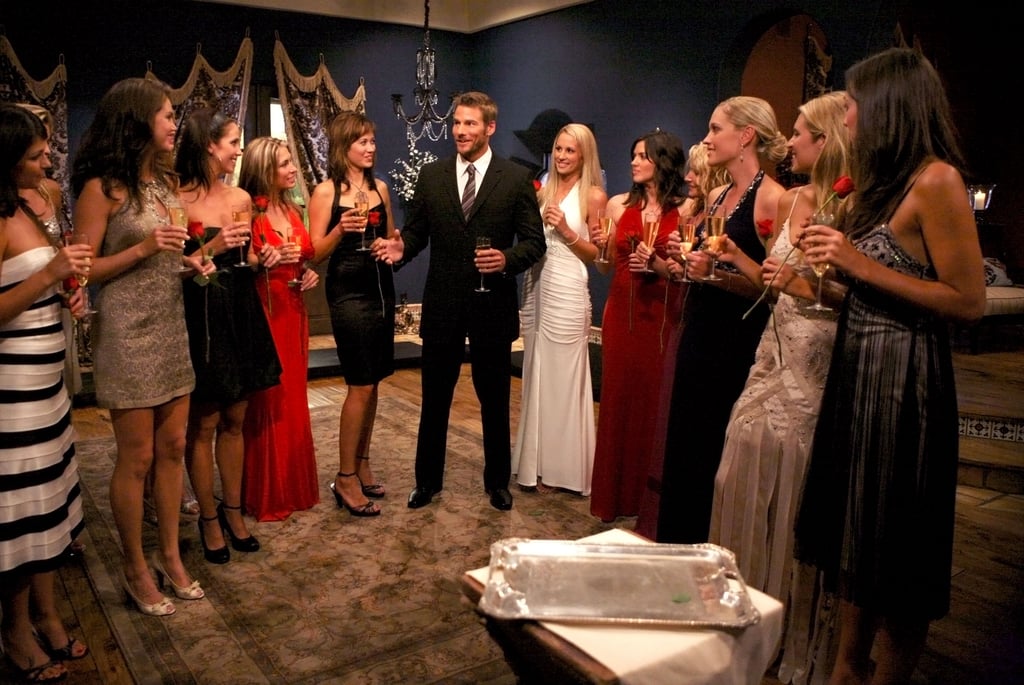 Brad Womack Chooses No One

Brad was dubbed the most hated Bachelor at the end of season 11. He got down to the final rose with Jenni Croft and DeAnna Pappas — and didn't choose either of them. This was the first and only time this has ever happened on the show, and frankly, America didn't know how to handle it. DeAnna ended up becoming the Bachelorette and was proposed to in her finale, but they eventually broke up.

Brad got his second chance at love on season 15 of The Bachelor. This time, he proposed to single mother Emily Maynard. The couple lasted three months after the finale aired.