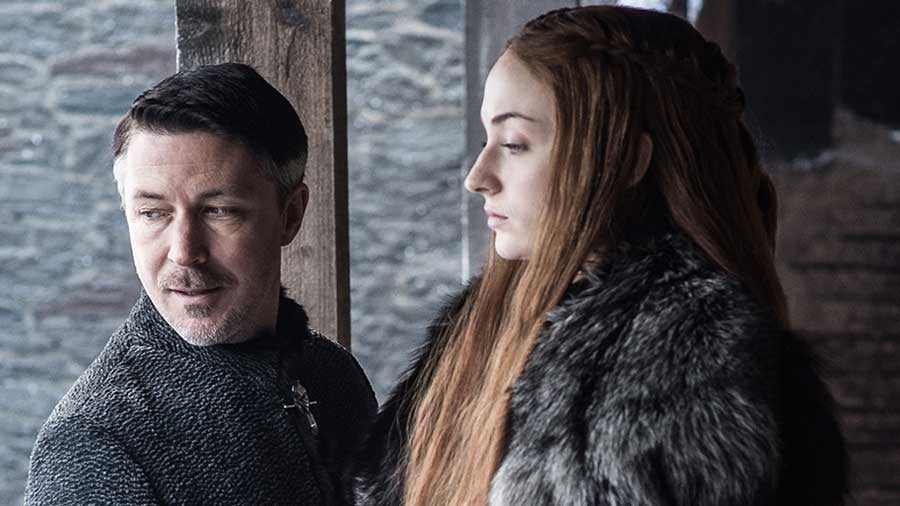 Queen in the North?

There are some hints at the end of season six that Sansa Stark may not be satisfied playing Gal Friday to Jon Snow's King in the North. As far as anyone knows, she does have a better claim to Winterfell than he does (and actually, his true parentage gives him an even bigger royal claim), plus she was not happy about being ignored when the menfolk were planning the Battle of the Bastards.

Perhaps Sansa and her minion Littlefinger will make a play for the North. That would certainly be quite the arc for the spoiled, materialistic Sansa of season one.

Netflix
We Had to Know: Is Tiger King's Joe Exotic Really Singing in His Music Videos?
by Amanda Prahl 7 hours ago