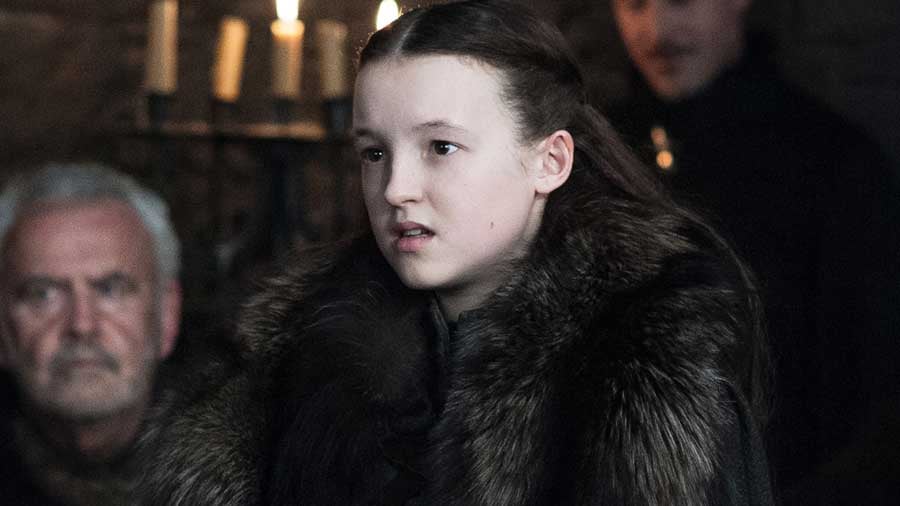 Sometimes the Bear Eats You

A breakout star of Game of Thrones season six is most definitely Bella Ramsey as Lyanna Mormont, head of Bear Island. She can be seen in season-seven photos still at Winterfell, so hopefully this no-nonsense young girl is sticking around.

She may have pledged her loyalty to Jon Snow as Ned Stark's son, but one has to think if she was given the choice between Jon and Sansa, she'd throw her support behind the full-blooded, female Stark. Either way, since Daenerys has already promised Yara Greyjoy control of the Iron Islands, it's not out of the realm of possibility that Lady Mormont could maintain control of Bear Island, even after Dany conquers the Iron Throne.

Raise your hand if you'd love to see a Westeros ruled by half a dozen women?

Netflix
We Had to Know: Is Tiger King's Joe Exotic Really Singing in His Music Videos?
by Amanda Prahl 6 hours ago