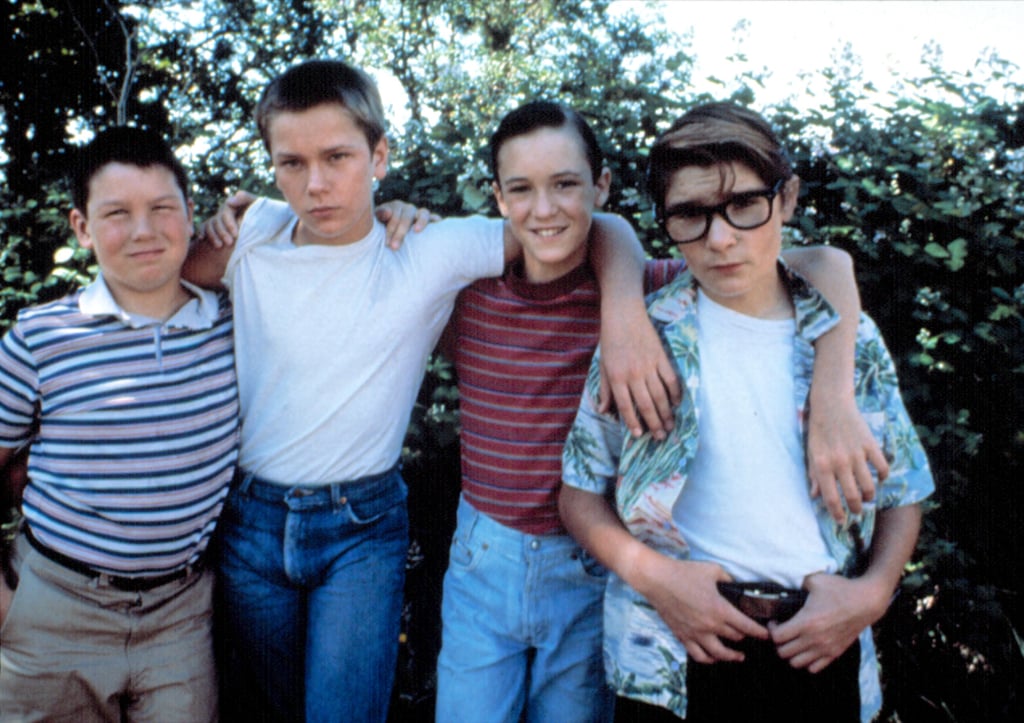 While children and youth play into a lot of Stephen King narratives, you'd never expect this coming-of-age tale to be on his roster . . . mostly because there are no terrifying clowns or demonic corn children in sight. It follows four boys as they journey to find the missing body of a stranger. Stephen King revealed in an interview that this was his favorite movie adaptation of all time. "I thought it was true to the book and because it had the emotional gradient of the story. It was moving . . . when the movie was over, I hugged him because I was moved to tears, because it was so autobiographical."