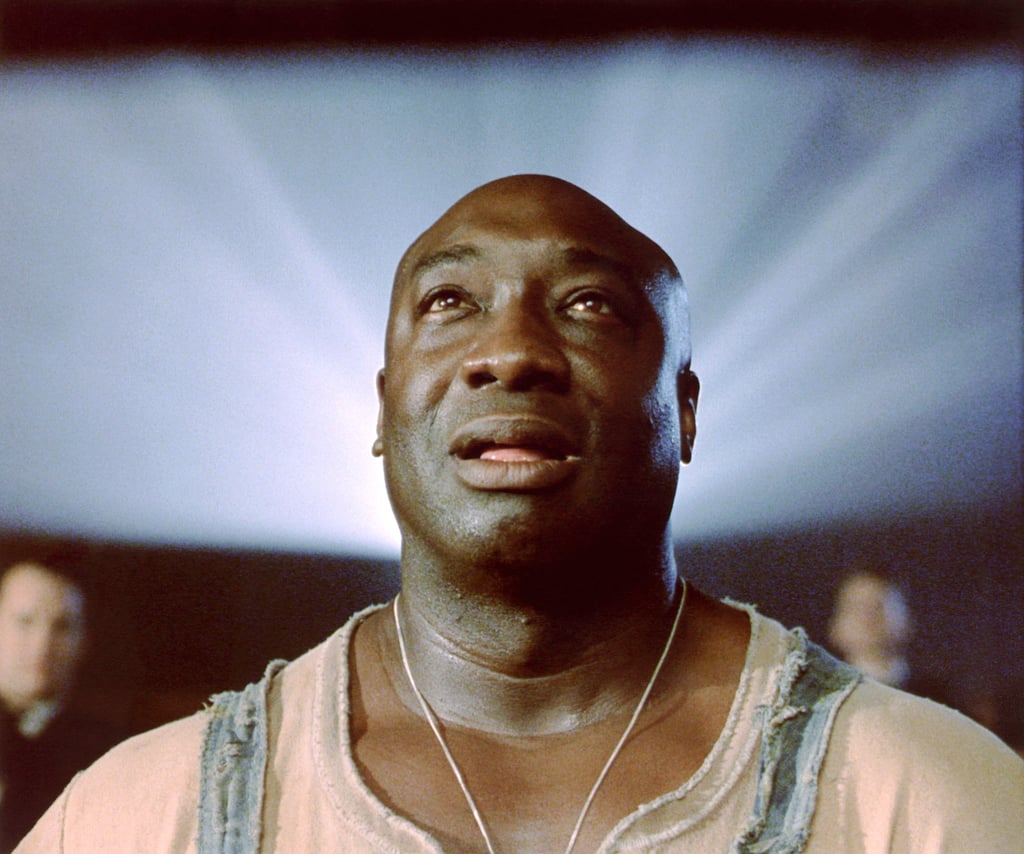 The Green Mile tells the story of a Louisiana prison and all the strange and interesting inmates trapped within. It doesn't read as a Stephen King novel, mostly because it's not so much scary as it is philosophical and almost mystical. With a star-studded cast featuring Tom Hanks, Michael Clarke Duncan, Bonnie Hunt, and James Cromwell, it's no wonder it received such high praise (and four Oscar nominations)!