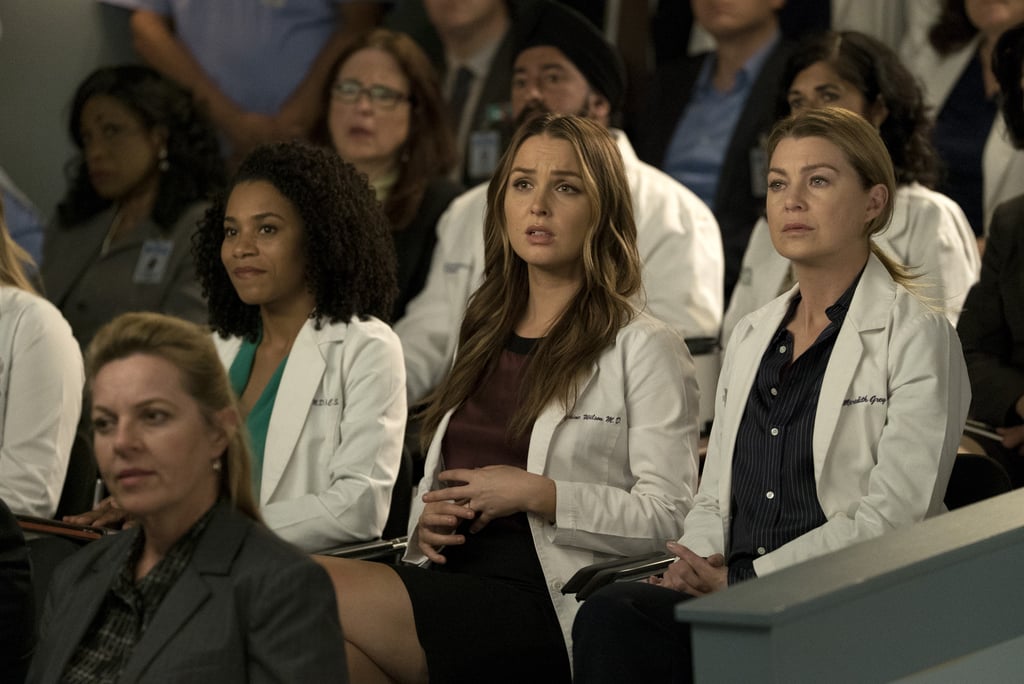 We all know that Grey's Anatomy gave us the female friendship to last all female friendships. Christina Yang and Meredith Grey are so iconic that they turned 'person' into the highest level of friendship. But they weren't the only friendship that Grey's turned us onto. Though the series has definitely taken us through some insane times, one thing that remains the foundation of the show is the strength of the relationships that form between each character. Old school Grey's watchers will never forget how ferociously Christina fought for Izzie's life after they learned she had cancer, or how closely Callie and Addison bonded over both having slept with Mark. Callie and Christina were possibly the best roommates ever, even moreso than Meredith, Maggie, and Amelia later became. When Arizona locked herself away from the world with her leg prosthetic, Bailey was the only person who could get her back into the hospital and on her feet again. Honestly, if it weren't for the amazing relationships we get to see on Grey's, no one would be able to believe anyone would keep working there.

Camila Mendes
If Hollywood Won't Create Content For the Latinx Community, Camila Mendes Will Do It Herself
by Kelsie Gibson 15 hours ago

Netflix
Uh, Did We Completely Miss This Obvious Murder in You Season 2?
by Stacey Nguyen 20 hours ago