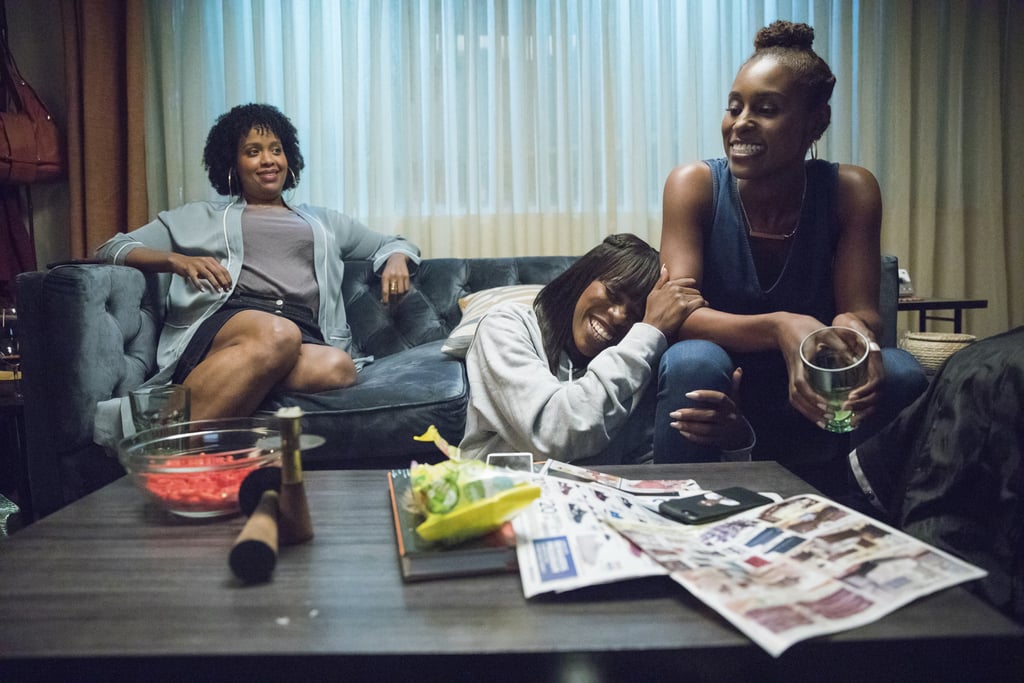 Insecure's introduction of the black female experience on the TV scene was sorely needed on multiple levels. One of the highlights of the HBO series is its depiction of friendship between black women. Issa, Molly, Kelli and Tiffany are four very distinct women who each have different relationships with one another. Though they're longtime friends, their lives are all on different paths and that plays into how they interact with one another. Their interactions are so authentic and relatable — from Kelli teasing Issa for being too broke to move out on her own, to Molly and Issa lamenting their trash love lives. The love between them all is obvious, even when they're at each others' throats, and that sisterhood is the foundation of the series. After all, how would we deal with seeing Molly or Issa make another painfully terrible mistake if we didn't know that at least one thing they had going for them was each other?

Jonas Brothers
Jonas Brothers Performed a New Song at the Grammys, and We're Losing Our Cool
by Kelsie Gibson 15 hours ago

Saturday Night Live
SNL Sums Up the Injuries, Energy, and Excitement of Netflix's Cheer in a Superfunny Skit
by Karenna Meredith 1 hour ago