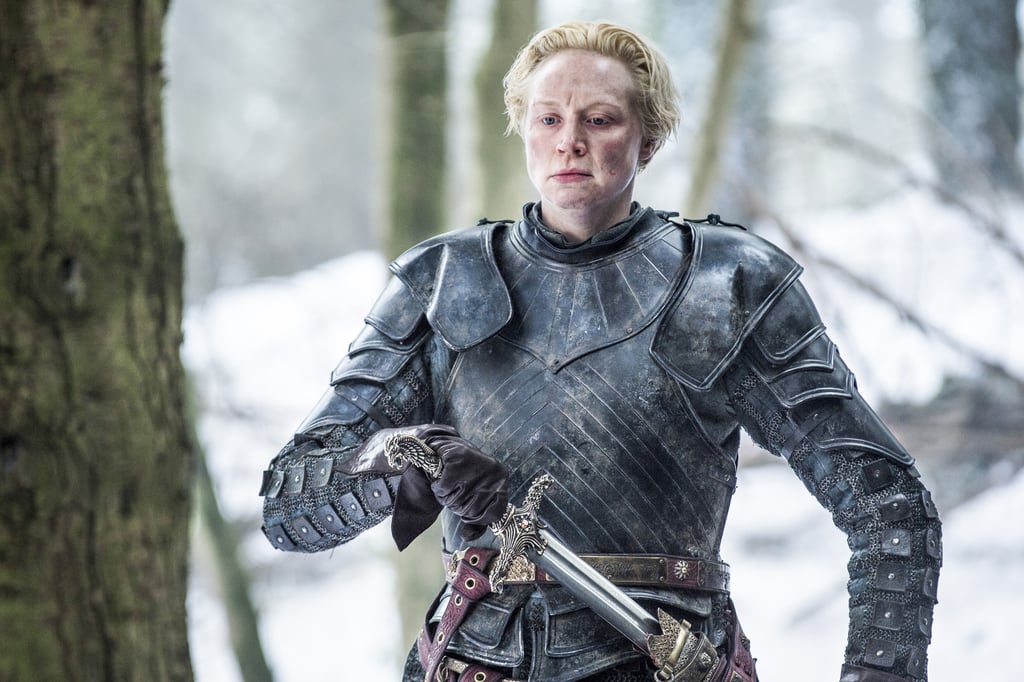 Game of Thrones gets a lot of criticism for how it treats women, but the world of the show is pretty brutal for everyone involved. Women are at least allowed to be as murderous and ambitious as the men, and some truly stand out as exemplary characters for their loyalty and commitment to each other in such a vicious world. Brienne of Tarth is at the very top of that list, and her undying allegiance to her friend Lady Catelyn Stark felt like one of the only glimmers of hope in an otherwise bleak sixth season. When Brienne finally unites with Sansa and the two pledge their loyalty to each other, it felt like a victory for women everywhere. Or at least, everywhere in the Seven Kingdoms. The fact they were allowed to keep that bond until the series finale is just perfection.

Netflix
Twitter Reviews Are in: Sex Education Season 2 Is Powerful, Hilarious, and Just What We Need
by Brea Cubit 23 hours ago

Camila Mendes
If Hollywood Won't Create Content For the Latinx Community, Camila Mendes Will Do It Herself
by Kelsie Gibson 23 hours ago

Netflix
Uh, Did We Completely Miss This Obvious Murder in You Season 2?
by Stacey Nguyen 3 hours ago

by Kelsey Garcia 23 minutes ago