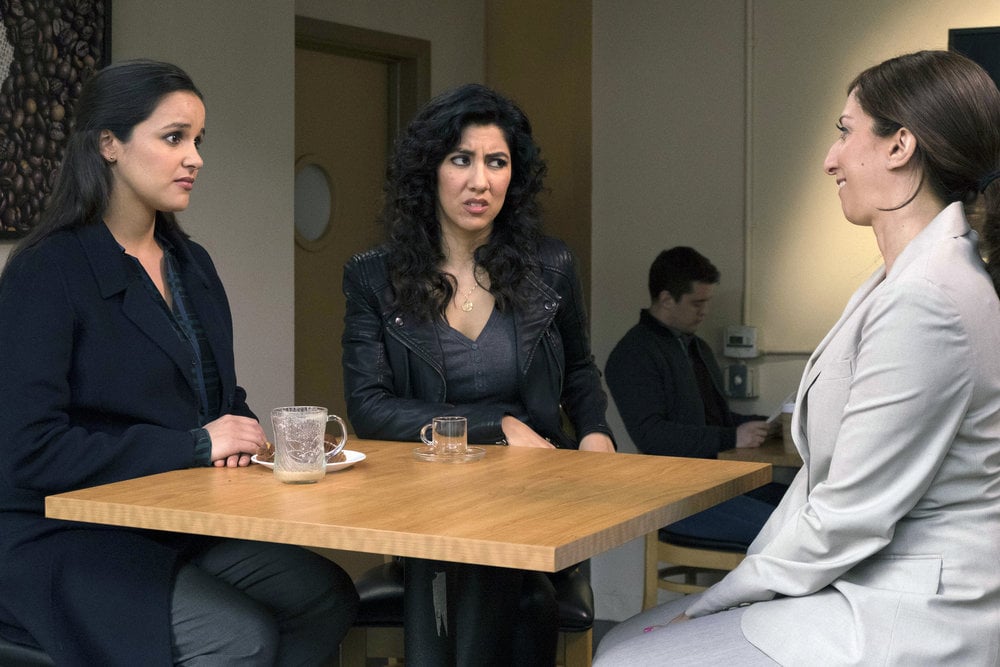 These ladies do not get nearly enough love. Aside from Gina Linetti (Chelsea Peretti) being one of the greatest characters to have graced our screens each week, Brooklyn Nine-Nine is responsible for some serious under-the-radar gender subversion. Rosa (Stephanie Beatriz) is as emotionally closed off and fond of violence as any male action hero, and the women are as (if not more) confident than the men when it comes to pursuing positions of authority. In fact, the male characters have a stronger tendency to talk about their romantic lives, while the women bond by breaking things and getting drunk together. They have each other's backs, and they do it while fighting crime rather than gossiping over brunch. Gina is largely absent from the series now, and we miss her more than ever.