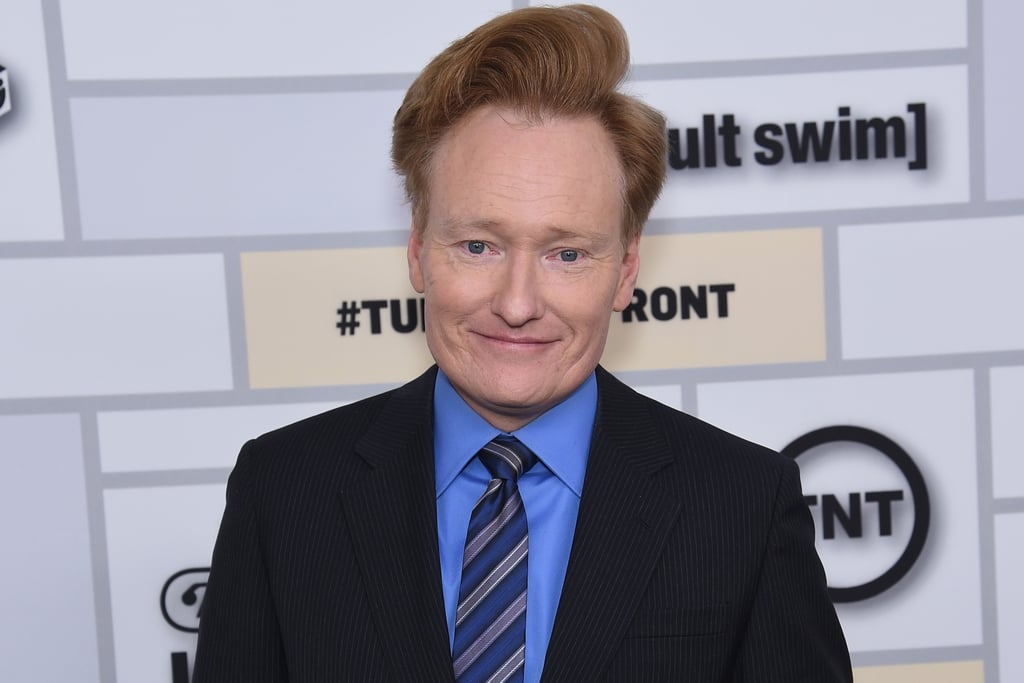 O'Brien penned a letter for Entertainment Weekly in early May calling Letterman a "comedic revolution." He described his first time seeing the host on TV and credited him for ushering in a new era for comedy. "Not one single writer/performer in the last 35 years has had Dave's seismic impact on comedy. Every day, I read that a new comic has 'changed the game,' and admittedly there is an absurd abundance of talent and creativity out there right now. But in today's world of 30 late night programs, it's tempting now to take Dave for granted. Do not. Dave was a true revolution."