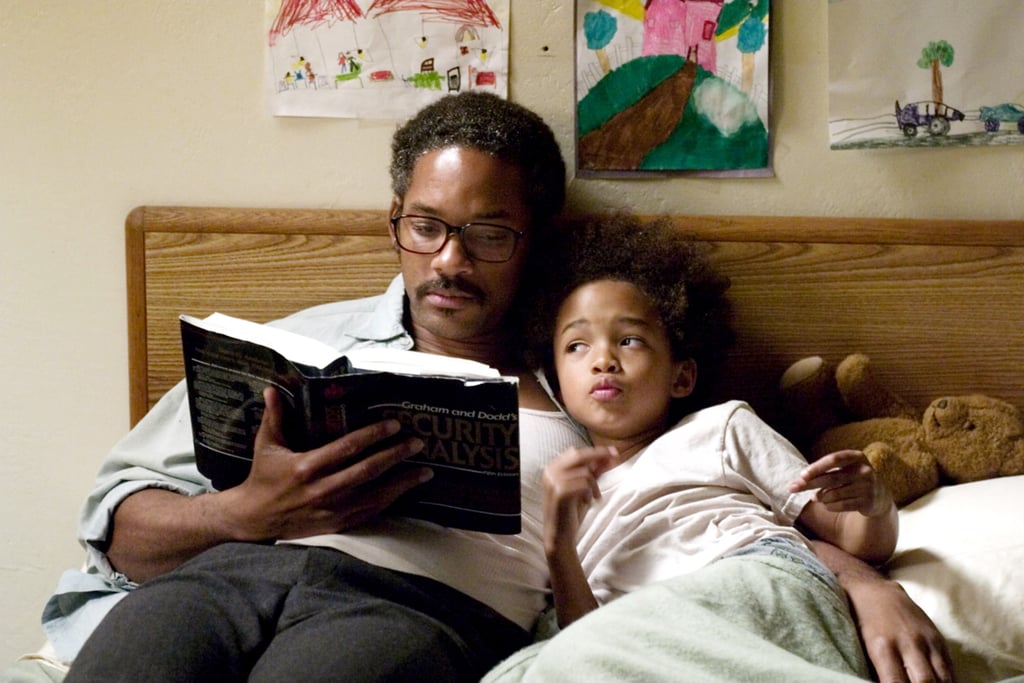 Will and Jaden Smith

Will and Jaden played a father and son struggling to make ends meet in 2006's The Pursuit of Happyness, where Jaden is irresistibly, ridiculously adorable. The Smith duo also portrayed a father and son in 2013's After Earth, a sci-fi thriller that sees Jaden's character fighting to survive and save his dad after a crash landing.

Previous Next Start Slideshow
Father's DayMovies
Around The Web