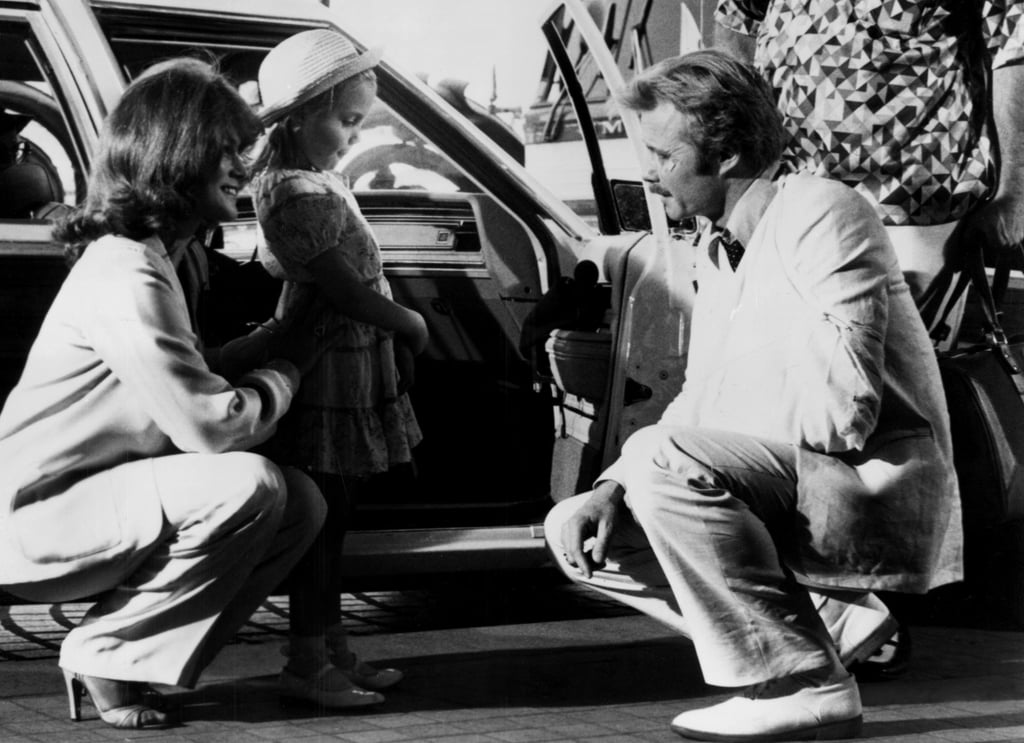 Though they've had public ups and downs, Jolie and Voight have starred in few films together. When Jolie was just a little girl, she made a cameo in Voight's Lookin' to Get Out. They reunited on the silver screen again in 2001 as father and daughter in Lara Croft: Tomb Raider.

Previous Next Start Slideshow
Father's DayMovies
Around The Web

Disney
So . . . What Are the Chances Disney Just Releases All of Its 2020 Movies Online?
by Amanda Prahl 15 hours ago

Jordan Fisher
The Work It Cast Is So Adorable Together, We Want to Grab Our Dancing Shoes and Join Them
by Mekishana Pierre 20 hours ago

by Kelsie Gibson 42 minutes ago