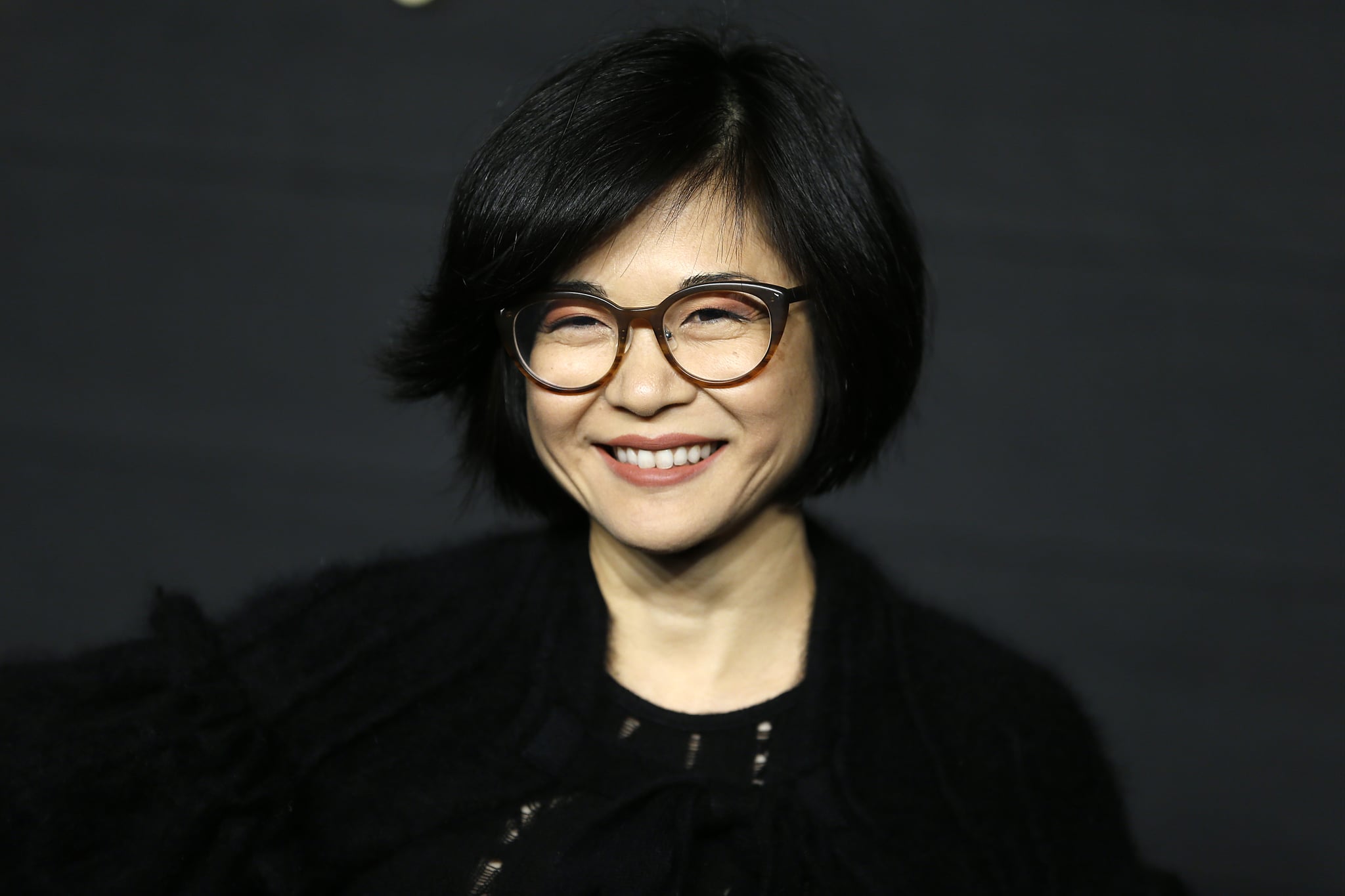 Keiko Agena still remembers the first time she felt othered as a performer; she was a college freshman trying out for a lead part in a play centered on three English women in the 1800s. Growing up in Hawaii, Agena felt confident and comfortable in a multicultural cast. She didn't think being Asian would limit her ability to embody a character, which is why she felt a "cold shock" when she was omitted from her school's callback list. "It wasn't until that moment that my name wasn't on the board that I realized, 'Oh, perhaps the fact that I'm Japanese American might contribute to their decision of whether or not to cast me,'" she told POPSUGAR. Agena refrained from auditioning for other parts for the rest of the year, maintaining her drama scholarship by relegating herself to backstage work.

Lucky for audiences everywhere, Agena eventually regained her confidence — thanks to Incline Theater Company in LA — and went on to embody iconic characters, like Lane Kim from Gilmore Girls. Rory's rock 'n' roll best friend was a pillar of representation for young Asian American women who were searching to see themselves on screen. Lane is based on Helen Pai, a close friend of creator Amy Sherman Palladino, who also served as a coproducer on the series. Since the show premiered over 20 years ago, Agena has given several interviews about the significance Lane played for the Asian community. But back in the early '00s, she wasn't thinking about setting a standard. "I was just trying to survive one week," Agena said. "I was in selfish survival mode of working. I was just grateful that I was able to make a living in this industry at all." Reflecting now, she looks back with gratitude on the small strides Lane's presence made on the rest of Hollywood. 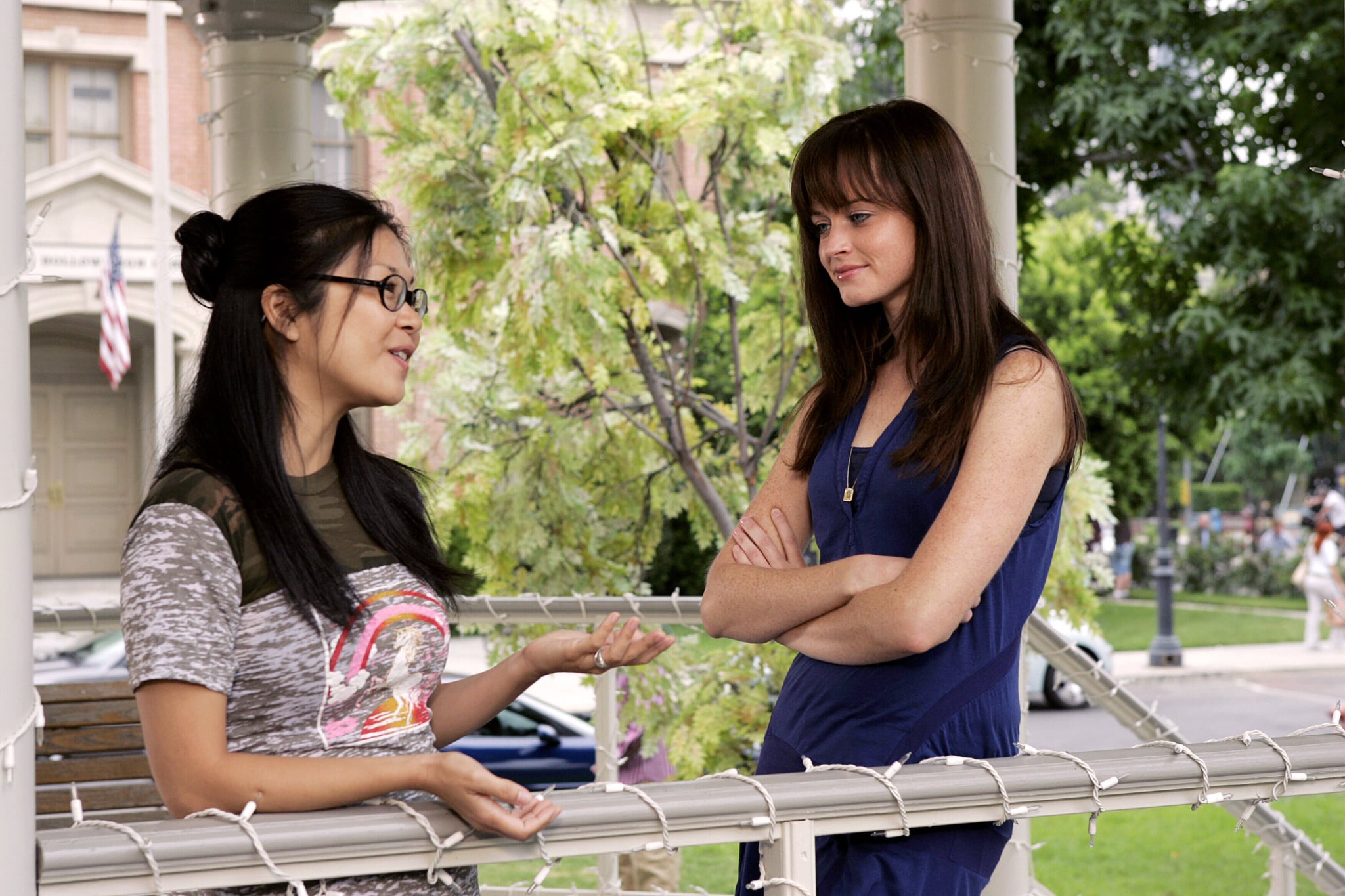 Lane is a second-generation Asian American and a total badass. She dyes her hair, she plays the drums, she rebels against convention. In the white-washed Stars Hollow, she is exceptional. But among all of the praise of Lane's complexities, there's also valid criticism, especially in regard to her relationship with her mother. Mrs. Kim — whose first name is never revealed on her 47 episodes on the show — is a strict Seventh Day Adventist and an oppressive parent, playing into the immigrant Asian trope with Lane often pushing back on her own culture, like dreading a trip to South Korea in early seasons.

However, at the end of the day, Lane is a supporting character to Rory. Her storylines are less developed and her family's behavior is more hyperbolic because she is playing the stereotypical Asian best friend role. Just as Agena didn't initially see Lane becoming the icon she is now, she was also unaware of whatever tropes she might have played into. "At that time, I think I would only have two options," Agena explained. She could have either not auditioned for the role and waited for someone else to take it, or she could have insisted on alterations or accommodations being made. "At the status that I was at that time, if I'm honest, I don't think I would've made either of those choices," she said. Instead, she committed herself to making Lane (and all of her characters) "honest and grounded and realistic" to provide real "integrity" to whoever she portrayed on screen.

"I think the challenge is when those characters are boiled down to where they are so flat that they're only servicing another character and that they don't have any life to themselves."

Agena also insists that playing someone's best friend isn't a dealbreaker. If the role of Lane were available to another young Asian American actress today, she would encourage her to go for it. "We call it stereotypical as far as the best friend role because we see it a lot and there aren't any other options," she said. "I think that's true also when we talk about first-generation characters; I don't think that playing someone with an accent, in and of itself, is a bad thing. First-generation characters are some of the most impressive and interesting characters that we could follow, as is evidenced in Minari, an Oscar-winning role. I think the challenge is when those characters are boiled down to where they are so flat that they're only servicing another character and that they don't have any life to themselves."

For the record, if Agena were in control of Lane's fate, she'd want her to "flip out" in 2021. "I would love to see Lane actually be selfish and do something that is just for her," she admitted. "She was so deferential to her mother for so long, and then she was such a good best friend. And then she became, almost immediately, a wife and mother, and the responsible one in that relationship as well. What would it be like if she just lost it for a minute and did something completely on her own?" That's a show I'd watch. 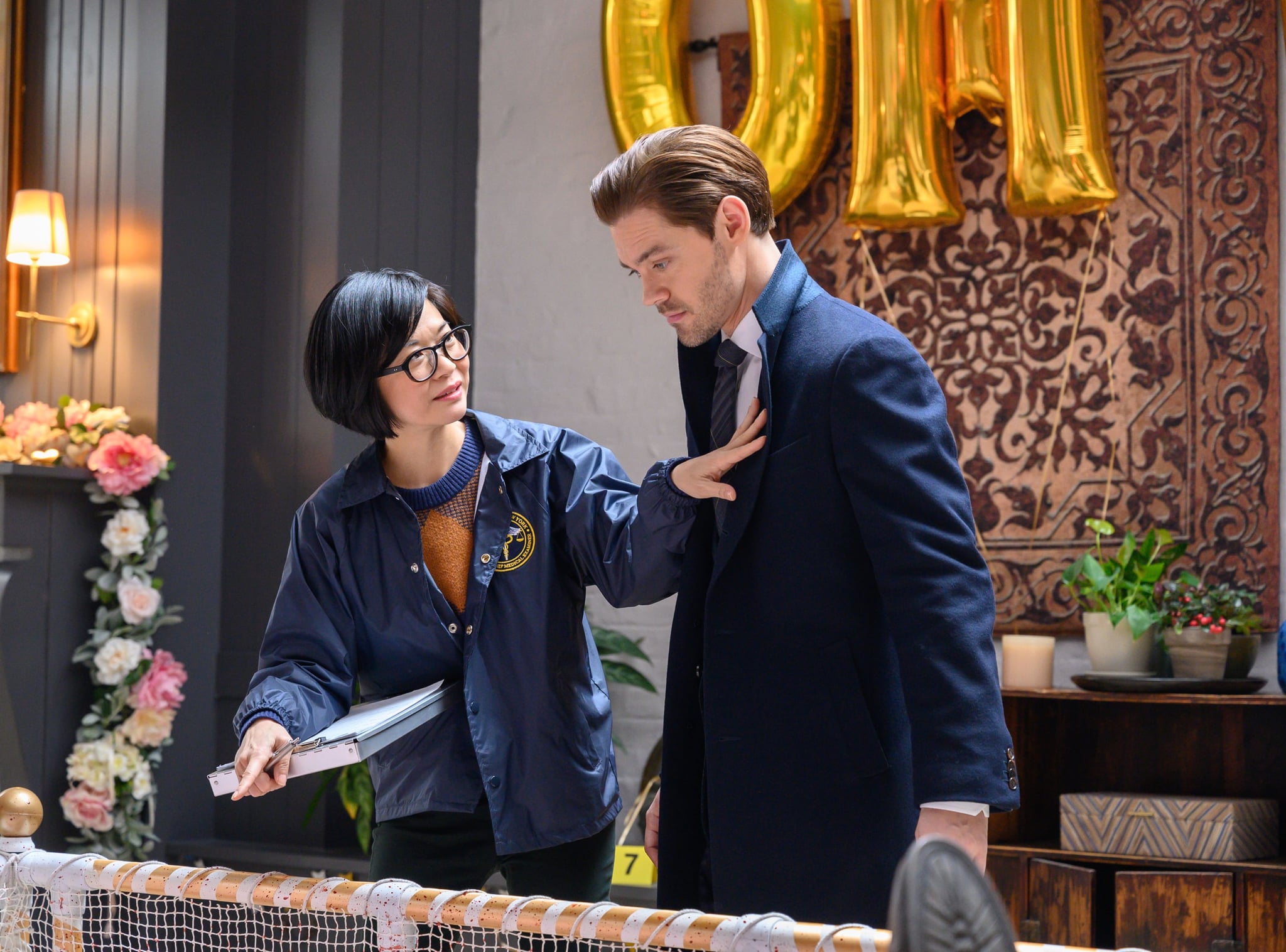 Although Agena didn't have the ability to make changes to roles during her Gilmore Girls days, her confidence has evolved, and the industry is starting to as well. For her most recent character, Prodigal Son's medical examiner Edrisa, she pushed to have the last name Tanaka instead of Guilfoyle, and for her character on The First, she asked to be Okinawan American instead of Chinese American. "Those are conversations that are easier to have after having some time in the business," she said. "Also, times are changing, and showrunners are more open to having those conversations. They want to be accurate as much as you want to be accurate."

Agena seems energized, not only by the industry's growth but also by the new Asian American voices that are at the forefront. She excitedly went on tangents about Bowen Yang, Awkwafina, and Simu Liu — saying Liu should host Saturday Night Live! She's also aware that other young Asian women are taking on lead roles, like Lana Condor and Maitreyi Ramakrishnan. Her advice to these actresses? "Trust your gut." And her advice for the audiences? "Have a gentle outlook."

Agena believes onscreen representation is more essential than ever considering the racist violence against Asian Americans as a result of the COVID-19 pandemic. There's value in entering someone's home through their screen and providing a multicultural experience through a TV show or movie. Media can provide teaching opportunities, and "we don't always have that opportunity in our day-to-day lives." Agena concluded, "What I think used to be a nice to have is imperative now, that we really see Asian Americans as full, multidimensional characters. It just feels much more necessary now." 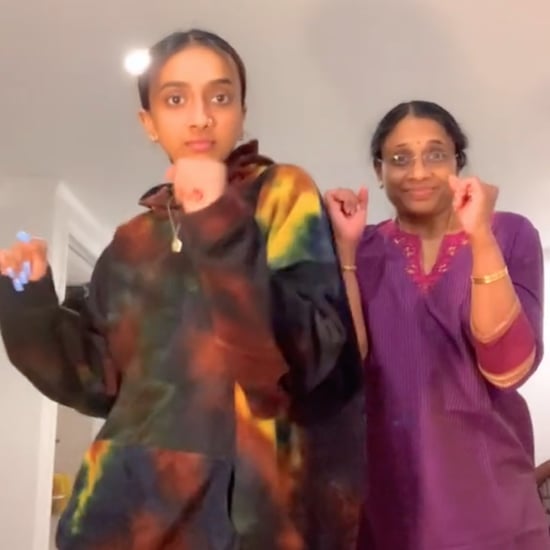 APIA
TikTok Can't Get Enough of This Dancing Mother-Daughter Duo, and Neither Can I
by Victoria Messina 15 hours ago

APIA
If You Grew Up as the Eldest Daughter in an Asian Household, I Feel You
by Caitlin Taylor So 23 hours ago

by Haley Lyndes 22 hours ago