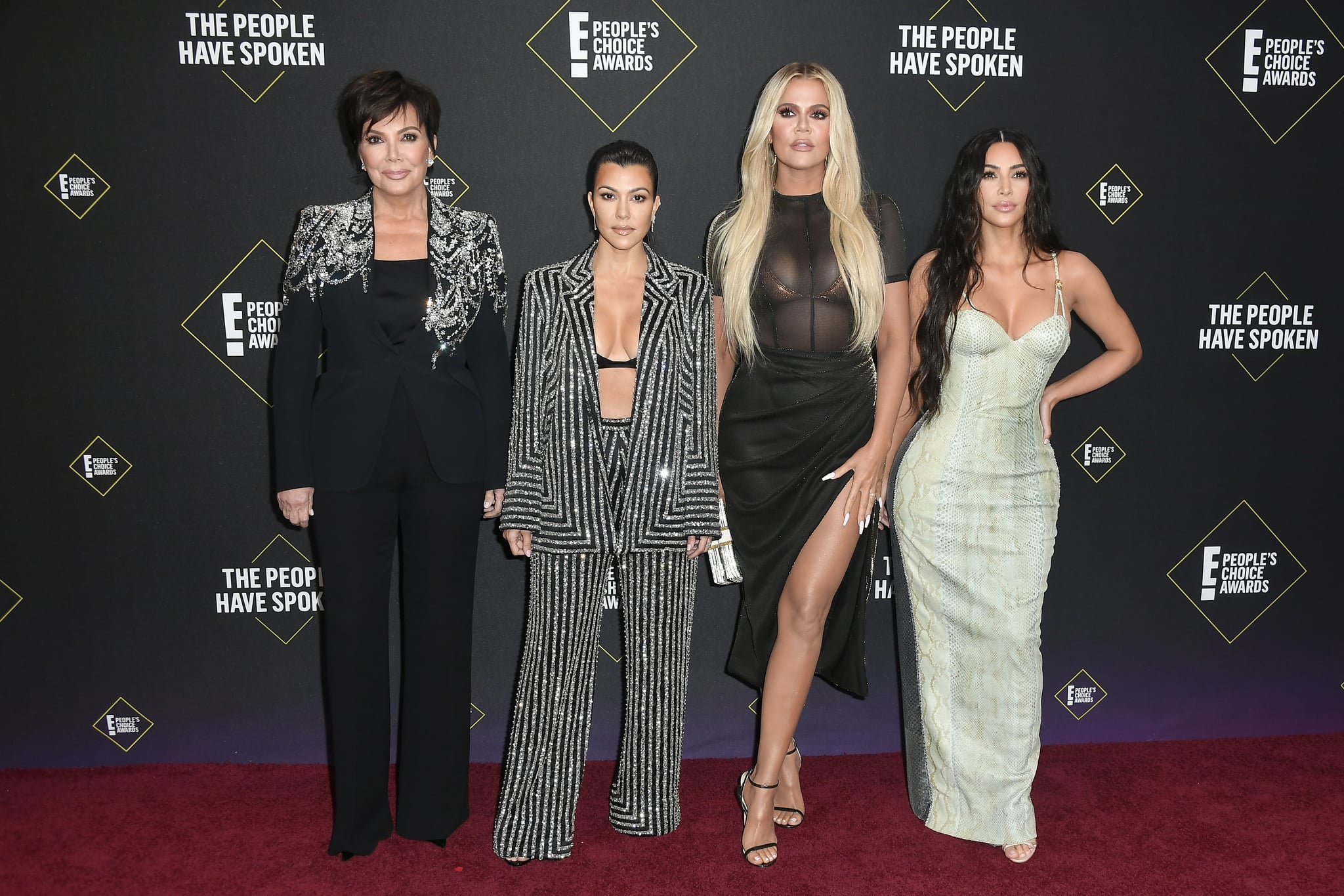 Keeping Up With the Kardashians may be ending in 2021, but it won't be the last we see of the Kardashian-Jenner family. During Disney's Investor Day presentation on Thursday, Disney announced that the famous brood signed an exclusive deal with them to executive produce a new reality series for Hulu in the US and Star worldwide. Details about the series are still pretty scarce, but it's set to premiere in late 2021.

"When you wish upon a star... ✨excited to announce our new multi year partnership with @Hulu @disney and what's to come in 2021," Kourtney Kardashian announced on Instagram. Khloé Kardashian also reacted to the news with a photo that read: "Hulu 2021."

KUWTK will officially come to an end on E! in early 2021 with its 20th season, and through the new Disney deal, Kris Jenner, Kim Kardashian, Khloé Kardashian, Kourtney Kardashian, Kendall Jenner, and Kylie Jenner will all be able to create global content within Disney's corporate family.

Kim Kardashian
Kim Kardashian Isn't a Lawyer Quite Yet, but She's Definitely Been Putting in the Work
by Monica Sisavat 4 days ago

Celebrity Instagrams
True Thompson Is 3! See Photos of the Pretty Pastel Party Khloé Kardashian Threw For Her
by Kelsey Garcia 6 days ago