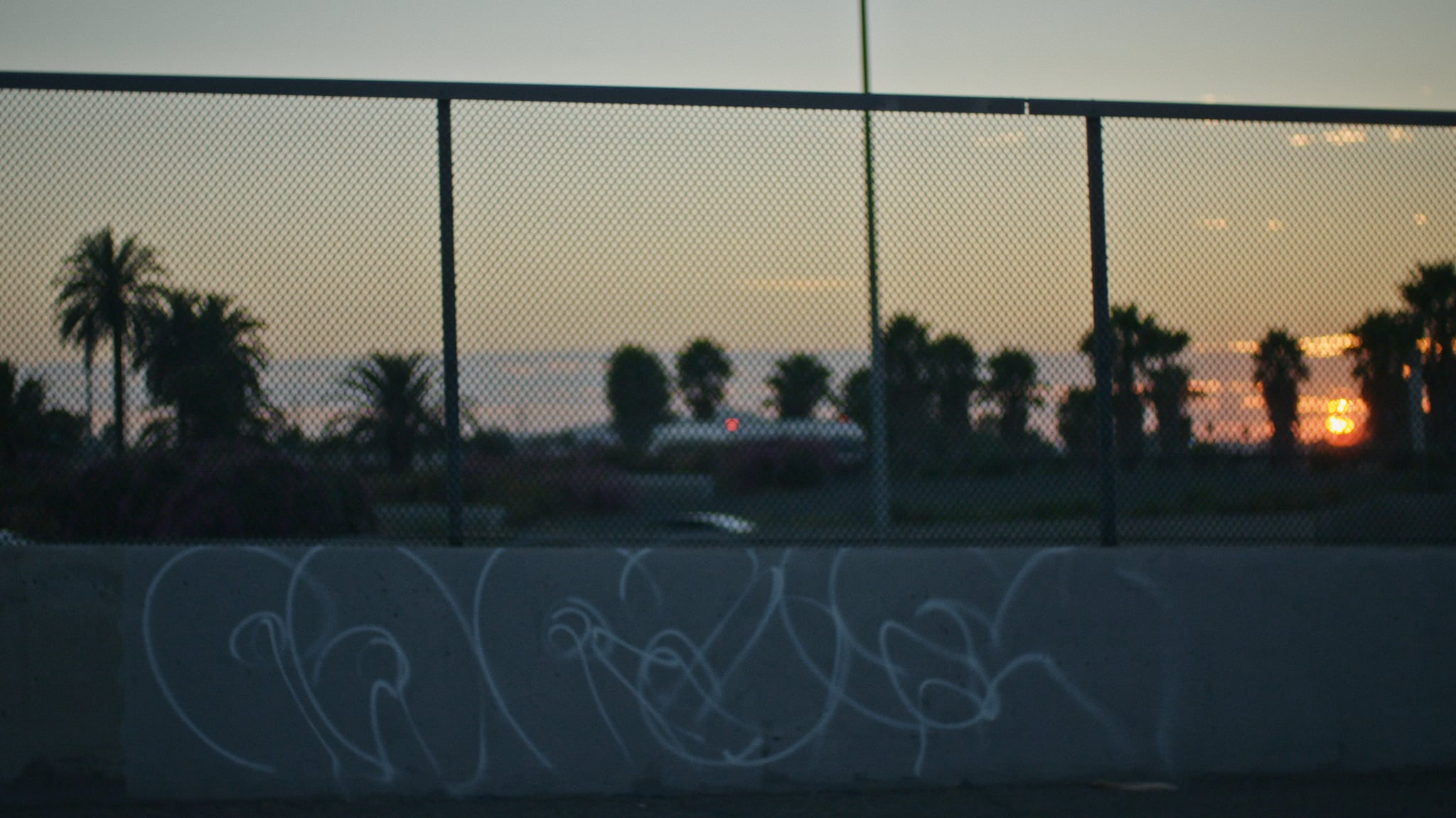 What lengths would you go to in order to solve the murder of a loved one? That's the question that Netflix's latest true-crime documentary, Why Did You Kill Me?, poses as it dives into the case of Crystal Theobald, a 24-year-old woman who was killed in a 2006 gang-related drive-by shooting in Riverside, CA. What differentiates this particular story from others is that Theobald's family took matters into their own hands to track down the people responsible for her murder rather than letting police handle it on their own. Crystal's mother, Belinda Lane, had her 14-year-old niece Jaimie pose as her daughter online by creating multiple fake Myspace profiles. Jaimie would then make the suspects fall in love with her so that she could retrieve as much information from them as possible. Belinda and Jaimie's efforts eventually led to the arrest of Crystal's killers, but the documentary quite frankly doesn't do enough to address factors that lead young people to seek gang affiliation in the first place.

Gang violence has been a continual problem among marginalized communities in the United States for many, many years now. In a 2005 evaluation conducted by the United States Department of Justice of Riverside's community-wide approach to gang prevention, it was found that "the most significant gang-problem areas were in low-income Hispanic and African-American parts of the city," with police documenting a total of 5,000 gang members and 400 gangs. In the documentary, gang members are pegged as these "violent and confrontational" individuals who just decide to commit these horrendous crimes, yet it fails to fully address the fact that many of them actually joined as kids as a means of survival.

So, while yes, these individuals may have committed horrendous crimes, it's important to remember that they are a product of their environment.

"They said we were murderers. We're killers. Never once did I ever think society would look at us like that," former 5150 gang member Mario notes in the doc. "Originally, Riverside was kind of like an outcast from LA. All of the people that couldn't afford to live in LA or in Orange County, they came out to Riverside. So a lot of, I would say, poor people." Several factors have been identified as reasons many teens join gangs, including growing up in poverty, coming from a broken family, having a history of sexual or physical abuse, and the presence of gangs in the neighborhood. However, it isn't until we find out that Julio "Lil Huero" Heredia is responsible for the killing of Theobald that this is explained — but only briefly and only after viewers have already made up their mind about him.

"It was hard living with my mom. You know, she was on drugs and alcohol, and I mean, I would pick stuff up off the floor, eating it 'cause we were so hungry," Amalia, Julio's sister, recalls. "We didn't have food. We didn't have furniture. Julio, he had to take care of all of us, getting money, working. For me, the only father figure I ever had was Julio." Mario then reveals that Julio's mom ended up losing custody of her kids and that Julio just couldn't accept the fact that his mom didn't do anything to get them back. "Julio was 14, 15 then," Mario adds. "He just started hanging out with older guys and the older guys would let him in their house and they gave him drugs. And they started having him do things that he shouldn't have been doing."

So, while yes, these individuals may have committed horrendous crimes, it's important to remember that they are a product of their environment and getting out of a gang can be extremely difficult and sometimes deadly, which is one of the main reasons many people never leave. The Netflix documentary does a great job of highlighting how far a mother will go for their child, but it falls short when it comes to raising awareness about an issue that is often misunderstood.

If you'd like a better understanding of the vicious cycle of gang life, you can check out the 2008 documentary Crips and Bloods: Made in America or visit the National Gang Center website.

Halston
Halston: If You Were Wondering, Here's Why the Designer Loved Orchids So Much
by Stacey Nguyen 3 days ago