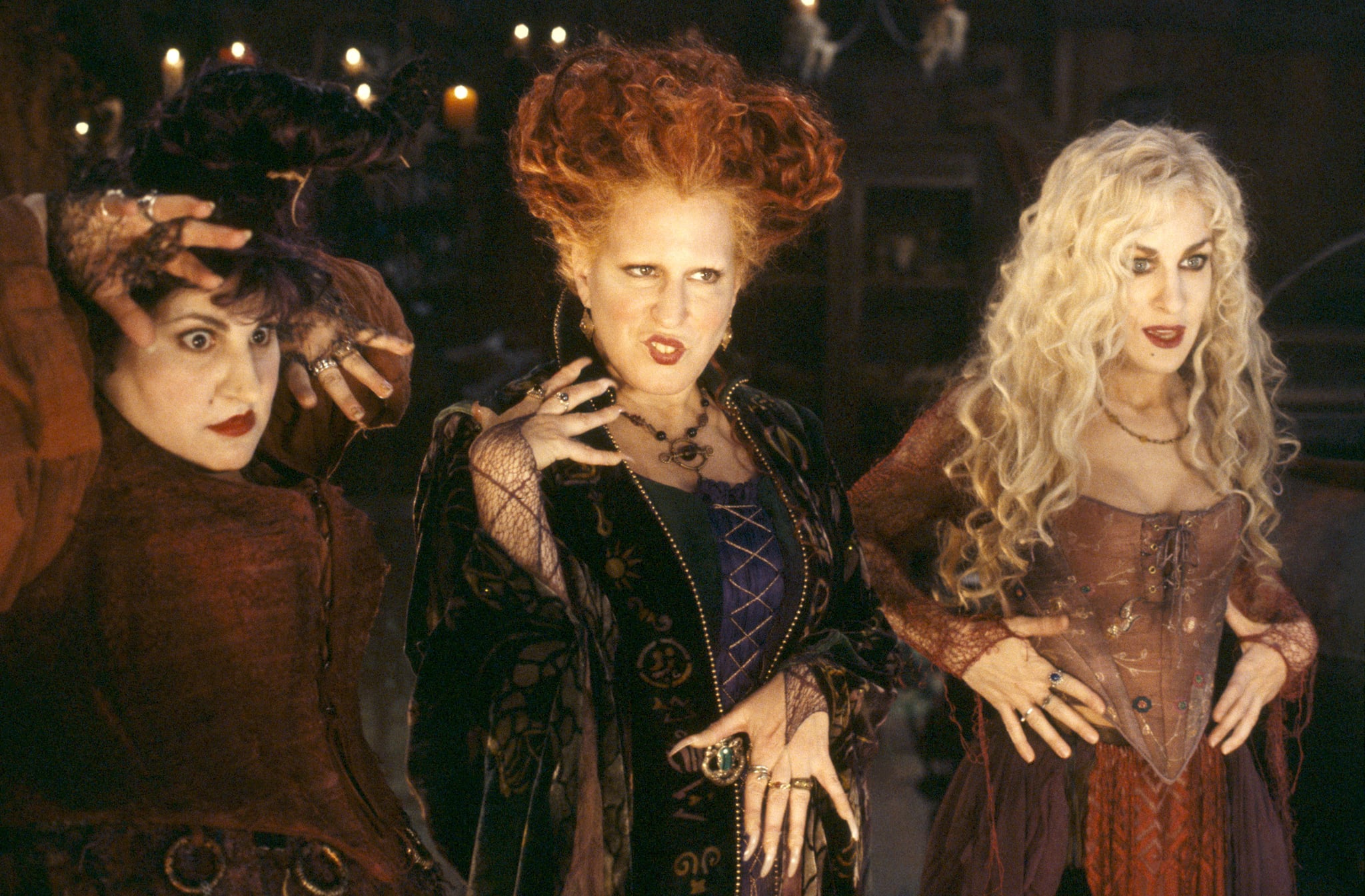 Oh, look — another glorious day to vote! Just a few days shy of Halloween, the Sanderson sisters are looking beyond the spooky holiday in favor of focusing on the upcoming presidential election. In partnership with the nonpartisan campaign I Am a Voter, Bette Midler, Kathy Najimy, and Sarah Jessica Parker had a virtual reunion that would leave Billy baffled at how tech savvy the sisters have become since their vacuum-flying days. During the reunion — shared on I Am a Voter's Instagram account on Oct. 26 — Midler and her onscreen sisters discussed the importance of creating a voting plan ahead of Election Day, and the conversation stirred up some witchy behavior.

"There's nothing more important than your right to vote," Midler said. "People fought and died for the right to vote. . . . Over 100 million people who were eligible to vote last time did not vote." Parker followed the disappointing statistic by adding that less than one third of eligible youth voters cast their ballots during the last election. In order to increase voter turnout this year, the trio encouraged everyone check their registration status, do their research about how to vote in their state, and make their voice heard on Nov. 3.

The Sanderson sisters also summoned their magical powers and synced up to cast a spell on anyone watching, with the hopes of convincing them to cast their votes. "We hope everyone will fall under the spell and VOTE!" I Am a Voter's Sahar Sanjar said in a press release. "Our mission at I am a voter is to create compelling and positive content to reframe the conversation around civic participation. We are inspired by [Midler, Najimy, and Parker's] activism and using their powerful voices for good!" Watch the spellbinding video below.

A post shared by I am a voter. (@iamavoter)

Kamala Harris
As a Mom, Having Another Mom in the White House Means So Much
by Jacqueline Hernandez Lewis 3 days ago

Sarah Jessica Parker
We Swear on Chanel, a Sex and the City Revival Is Coming Soon — Watch the Teaser
by Karenna Meredith 1 week ago

Politics
Stop Calling For Unity; I'm Not "Coming Together" With Domestic Terrorists
by Mekishana Pierre 1 week ago

Donald Trump
"This Is Urgent": Nancy Pelosi Says Congress Is Prepared to Pursue Trump's Impeachment
by Chanel Vargas 1 week ago 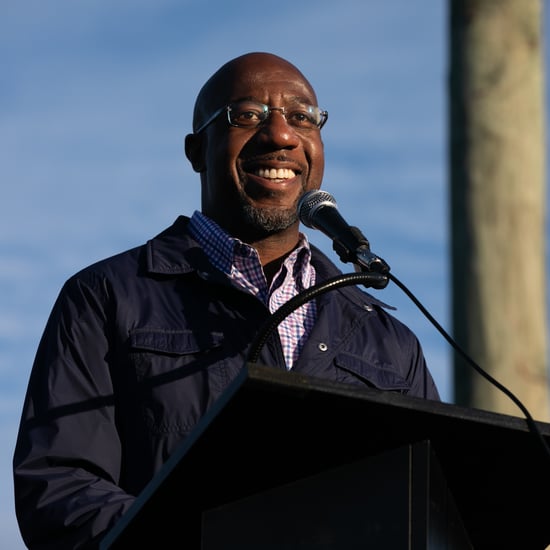