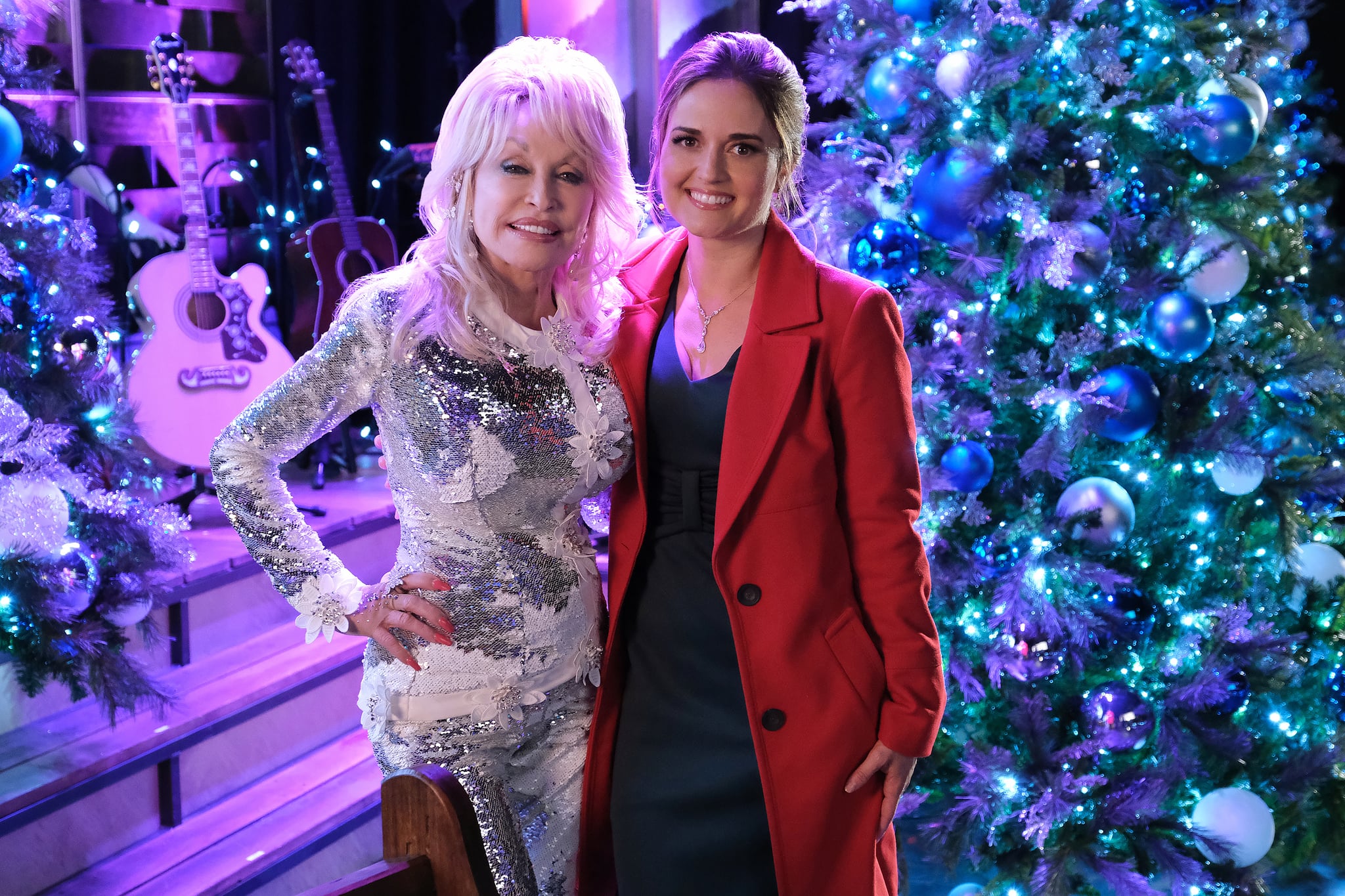 Starting June 29, Hallmark will show three Christmas movies each weeknight. On Fridays, the network will double-feature films from the same franchise, including Time For Me to Come Home For Christmas and Time For You to Come Home For Christmas — which will grace the small screen on July 3 — as well as Christmas in Angel Falls and Angel Falls: A Novel Holiday — which will broadcast on July 10. There will also be a special Fourth of July tribute to veterans with military-themed holiday movies, such as Operation Christmas, Holiday For Heroes, and A Veteran's Christmas.

Additionally, the 17-day "Keepsake Christmas" event will premiere Hallmark originals, starting with Christmas at Dollywood, which stars Dolly Parton, Danica McKellar, and Niall Matter. Other movies on the festive lineup include The Nine Lives of Christmas, A Christmas Duet, Switched For Christmas, Christmas in Evergreen: Tidings of Joy, and Christmas in Rome. The marathon of original flicks will take place July 10–26. View the full Christmas in July schedule and get ready to deck the halls with boughs of binging.