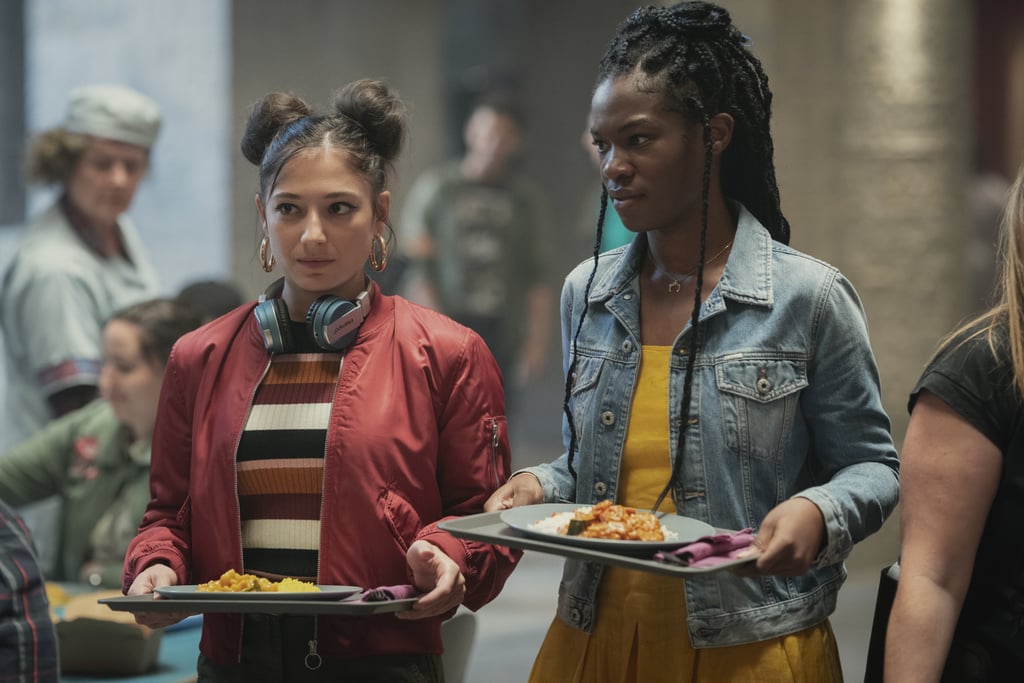 Feeling Like a Fairy After Watching Fate: The Winx Saga? Jam to the Magic Soundtrack

Fate: The Winx Saga has everything we ever wanted in a YA fantasy adaptation: magic, fire-throwing fairies, monsters, boarding school drama, and, yeah, getting to watch Sky (Danny Griffin) on screen. As if all of that wasn't enough, the show also features an incredible soundtrack full of bops: from James Blake and Rosalía, to Grimes, to more indie artists like Lemolo and Lonelady. Episode to episode, the music does not disappoint, weaving itself into a storyline that follows an unlikely fairy named Bloom as she navigates her new home in the Otherworld, attending a magical school that's full of sorcery and trickery, and where nothing is what it seems. Ahead, find every single song featured on the Netflix show, and maybe get inspired to do some magic of your own.

HBO
The Succession Season 3 Cast Is Stacked! See Who's Joining and Who's Returning
by Monica Sisavat 13 hours ago

Hannibal
Why I, a Horror Fanatic, Just Couldn't Get Behind Hannibal
by Grayson Gilcrease 14 hours ago

Netflix
Fun Fact: Selena Quintanilla's Iconic "Dreaming of You" Was Originally Written For Someone Else
by Monica Sisavat 15 hours ago

Netflix
The Sons of Sam: 4 Pieces of Evidence That Suggest David Berkowitz Didn't Act Alone
by Stacey Nguyen 15 hours ago

by Tori Crowther 18 hours ago

by Lauren Harano 20 hours ago